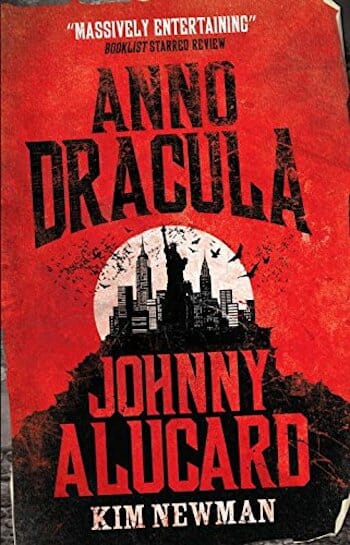 The premise of Anno Dracula is this; what if Dracula was successful in England? What if Jack the Ripper was a vampire killer? Two great alternative history questions.

There’s drugs. Johnny Alucard introduces “Drac” – made from vampire blood – to America. The result? Dhampire highs. Humans who get to enjoy a temporary hit of vampire high; fangs and all.

There’s movies. In fact, movies are the life blood of Johnny Alucard. We begin with Francis Ford Coppola’s Dracula and the reoccurring character Kate Reed on set with him as a technical advisor. As it turns out; many of the people involved in Hollywood and the movie making business are blood suckers. The satire isn’t really disguised.

I enjoyed the book. It was great to go back and see what favourite characters like Genevieve are doing. Although I enjoyed the book I was often unsure what was going on. It wasn’t the case that I couldn’t follow the development of the plot but it was the case that I’d often wonder about the relevance of the plot. Exciting stuff happens but sometimes the relevance of it is lost. There’s momentum but perhaps not meaning.

That said; I suspect I’m understating the conclusion of the book. I said there’s momentum but perhaps not meaning – isn’t that another way of saying there’s a sense of inevitability? It’s a story that stretches over 20 or so years to reach the inevitable conclusion and in terms of Anno Dracula it’s a pretty huge conclusion. Everything changes. It’s big bang 2.0.

As always; I strongly recommend the first Anno Dracula to anyone interested in alternative history or vampires. Then it’s a case of giving The Bloody Red Baron and Cha Cha Cha a go. If you’re still a fan then there’s absolutely no doubt that you should go straight for Johnny Dracula. If you’re not sure; still go for Johnny Dracula as I think it’s the second strongest book in the series.

My copy of the book was provided for review. Anno Dracula: Johnny Alucard, Hardcover 448 pp, Kim Newman from Titan Books. 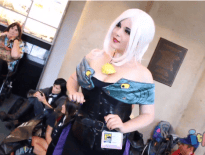 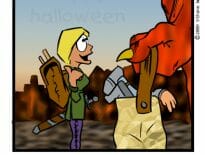