Raex Games has taken to Kickstarter to try and fun a 300+ colour hardback RPG. Kromore promises to take Victorian steampunk and evolve it to a space era epic.

The promise is this; each back gets $20 or more worth of an exclusive play test within 30 days of the end of the Kickstarter. They do have a $1 pledge level as a thank you tier. However, the next jump up is $20 to become a PDF sponsor and buy the PDF version of the Kromore 2145 300+ book.

The setting, the planet Kromore, is far from Earth and steam power is used but now under threat from a new form of nuclear steam technology. It’s this change that helps drive some of the technical, social and political pressure points in the setting. Those pushing for change want magic denounced but there’s resistance in the form of Steam Rebels.

It’s clear Raex have big plans. The pitch video mentions everything from computer games to board games. This Kickstarter asks for $20,000 which is a challenge for most RPGs, even those from the most well known in the industry, but they’ve collected $1,400 or so with 28 days to go. That’s a good start. 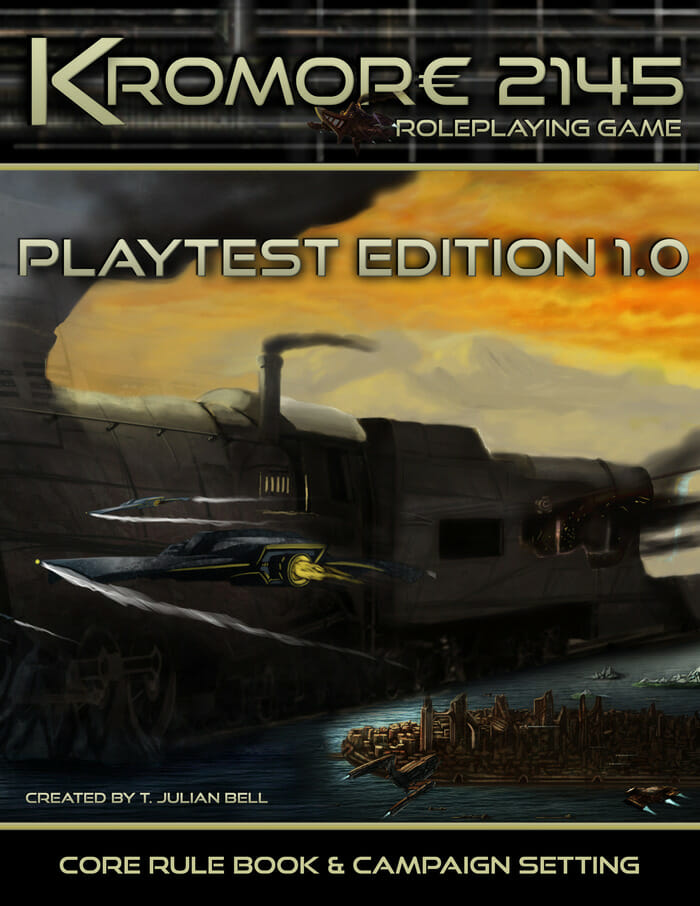 I got a press kit and though the setting seems to be a space steam punk world which I was intrigued by I must say the system was pretty open ended and the gear section even included a long list of medieval style weaponry leading me to think that the system works pretty well for space, fantasy, medieval, or modern. I always get frustrated when I play a game that uses a shotgun and spells because it always seems like something is being modified to fit the other, but so far I can’t find any gaping holes in the cross… Read more » 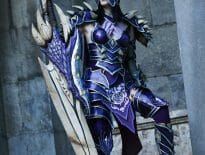 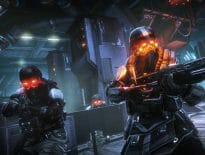