You are here: Home / Games / Console / Sponsored video: War is your business as a Killzone Mercenary

There are plenty of gamers who will agree with this; it is more fun to be a freelancer.

Expanding the Killzone series is Sony’s new Killzone Mercenary. In the PS Vita game you play as the former UCA soldier Arran Danner who has become a merc. This means your skills are up for auciton and sold to either the ISA or Helghast.

The console game offers nine single-player missions but also a whole bunch of multiplayer modes. It’s a game that feels like a Killzone with soldier upgrades throughout. The game itself uses a modified version of the Killzone 3 rendering engine. You can expect all sorts of lighting and smoke effets.

There is also a digital copy of the game. That’s just shy of 3GB in size but v1.01 patch adds another 1.2GB of content already. 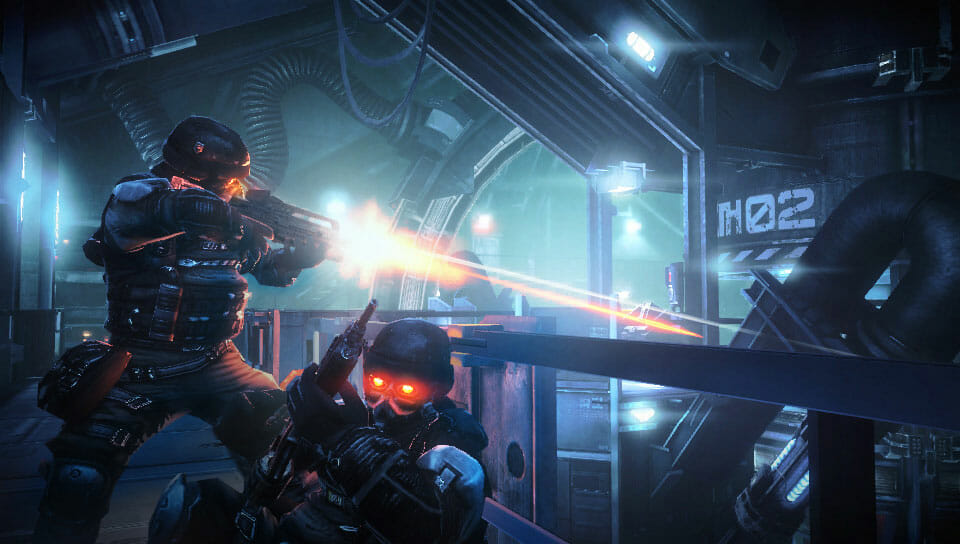 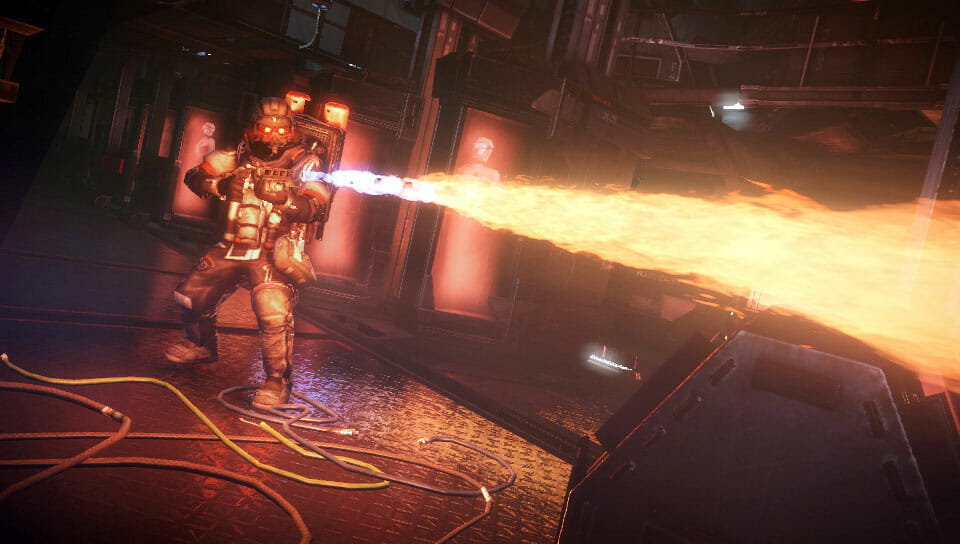 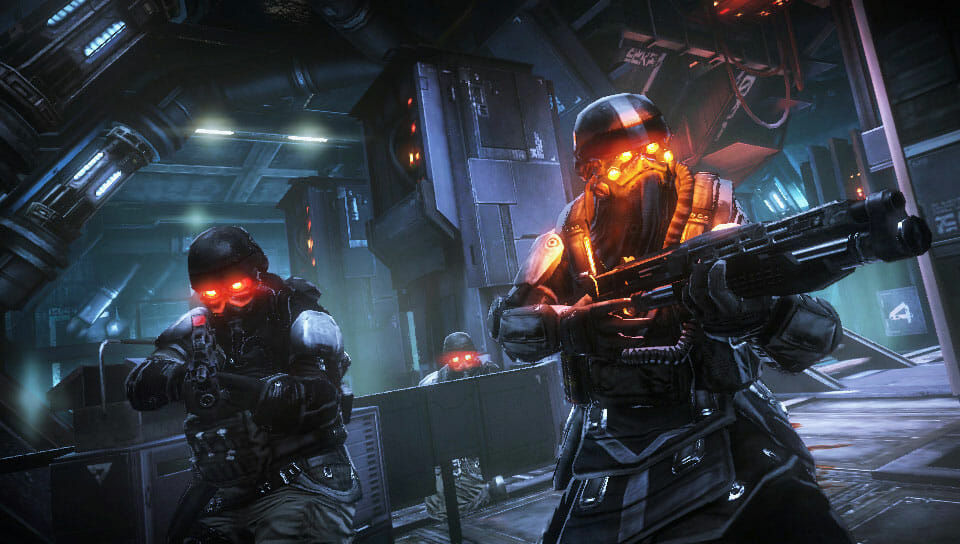 Disclaimer: This is a sponsored video. That means the text, typos and ideas are mine but there’s a financial reward for placing the video which contributes to the hosting costs of the site.

Sponsored video: War is your business as a Killzone Mercenary 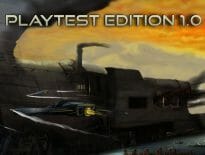 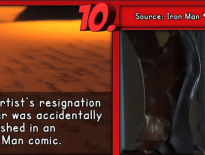