You are here: Home / Geek Stuff / Cool Tech / Is KitKat a chocolate bar or a phone?

What’s going on? Android has announced that the next version of their OS will be 4.4 and will be called KitKat. KitKat is owned by the Swiss food giant Nestle.

The plan was to call the next version of Android Key Lime Pie; it had to be a sweet and had to start with K. We all thought Android 4.4 would be Key Lime Key. Now, Google say they approached Nestle with the change of plans idea. According to the BBC Nestle thought about it for about an idea and then said yes.

“Very frankly, we decided within an hour to say let’s do it,”

KitKat is both a smartphone and a chocolate bar.

What do you think? A clever idea by Google? By Nestle? By both?

Is KitKat a chocolate bar or a phone? 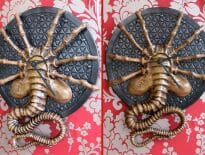 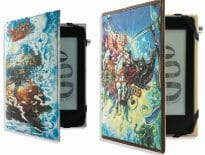