You are here: Home / Geek Stuff / Cool Tech / The next evolution of tabletop RPG? Tablets & Titans

Every now and then I look at a new RPG and ask myself whether, in the future, all RPGs will be like. This feels very true of Tablets & Titans. This is a new RPG but it’s been designed to run off tablets. It’s another Kickstarter and here’s the pitch!

This Android user would like to see the Android version made. The idea of avoiding a central server and allowing nearby devices to communicate with one another, whether they’re iPad or not, is a great idea.

Steve Radabaugh has history in the app development area too. He made the Fate Corr Folio and the LWRPG Character Sheet. We can see at a glance that this isn’t some wannabe making promises he cannot keep.

The Kickstarter has just launched and seems to have had a good start. Some of the software based RPG Kickstarters I’ve seen have asked for five figure totals but Radabaugh is asking for just $5,000 and has over $1,000 already. There’s an early bird level too in which fast movers, geeks reading this post, can access higher pledge tiers for less money. 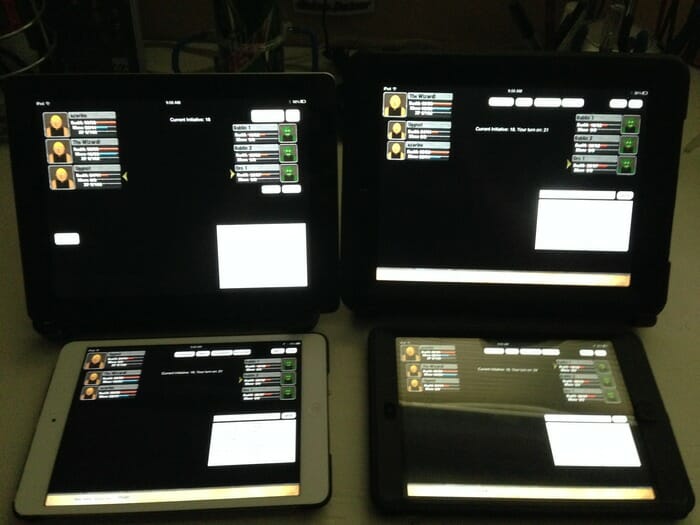 The next evolution of tabletop RPG? Tablets & Titans 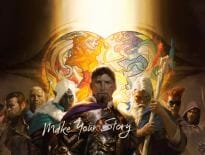 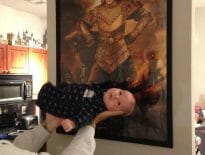