You are here: Home / TV / Midnight’s announcement – Doctor Who Live: The Next Doctor

There will be an announcement tonight at midnight UK time from the BBC about Doctor Who. It is expected to be a special program that’ll air on BBC this Sunday at 7pm called Doctor Who Live: The Next Doctor.

If you look at the schedule as it stands currently there’s a throwaway repeat of Celebrity Mastermind currently listed. Sources have said that Zoe Ball will unview the next Doctor live on air in a show that will also feature past Doctors and companions.

Who might the next Doctor be? Bookies William Hill are offering Ben Daniels at 4/1 and Rory Kinnear at 6/1. However, odds on Peter Capaldi have recently been shortened to just 11/8. Skybet were taking bets but have pulled the page.

Peter Capaldi is a Scottish actor, born in 1958, known in the UK for his role as Malcolm Tucker in the BBC sitcom The Thick of it. US viewers may have most recently seen him as one of the WHO Doctors in World War Z. That’s right – a WHO Doctor may be Doctor Who. 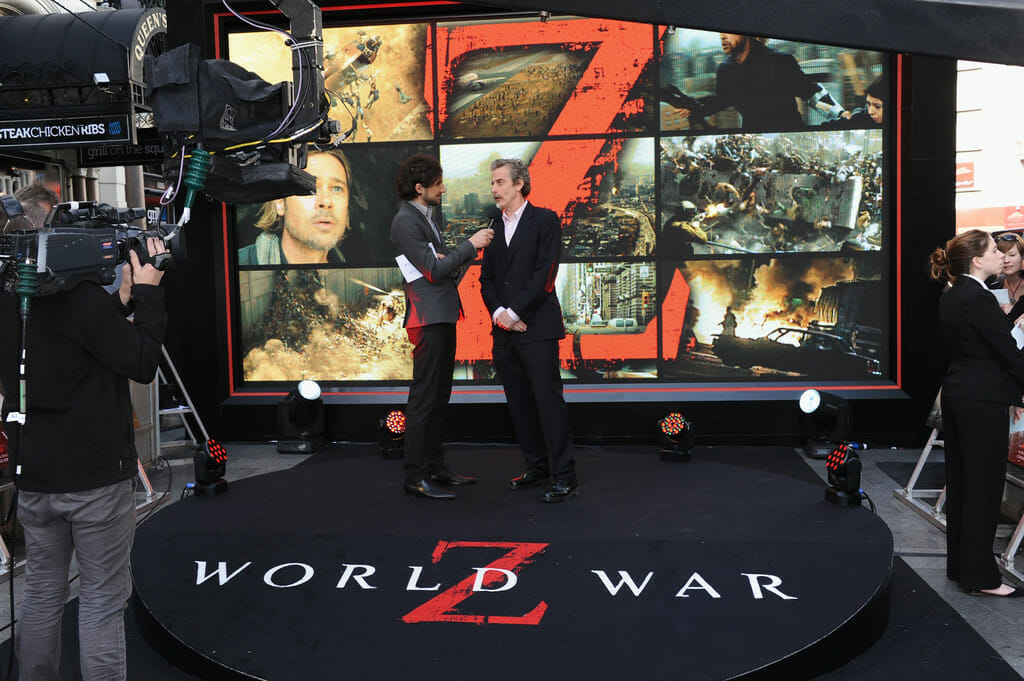 Midnight’s announcement – Doctor Who Live: The Next Doctor

Tabletop & RPGs Will you surrender your booty to the Pirates &…

Tabletop & RPGs Wizards without Coats: Tracking
💰 Copper Coins 💰 Geek Native is an affiliate and may earn commission on purchases you make from third-party sites.
🍪 Privacy & Cookies 🍪 The site uses cookies to survive. By accessing the site, you agree to use your browser to control cookie use or take 1d4-3 privacy damage (tracking). If you defeat cookies via ad blocking, please consider the Patreon. An intro to cookies, and how to control them, can be found here. I Manage Cookies