You are here: Home / Games / Tabletop & RPGs / Will you surrender your booty to the Pirates & Dragons RPG?

Cakebread & Walton are asking £12,000 for this RPG. They’ve 39 days to go and nearly £500 in the bank. That’s to say the campaign has just launched and its too early to see if there’s widespread interest.

I think I’m interested. Pirates! But also fantasy pirates. The pitch text describes “a world of magic and feature” and “strange beasts and vile necromancers”.

We know Cakebread & Walton’s Clockwork & Chivalry line won plenty of awards, the D100 black-powder rules are popular and Origins considered Abney Park’s Airship Pirates – all good signs. I don’t have a sense of how nautical the game is, though. Am I backing lots of ship-to-ship rules? Sailing speeds, navigation and stuff like that? Is this a county system? Actually, they do say this is a cinematic system so perhaps the bean counting is less than feared.

The digital rulebook unlocks at the second tier of pledges; £15 gets you the book and a mention. If you spend £30 then you get exactly the same plus the stretch goal benefits. Clever? It means you might get nothing more but you’ve certainly got a reason to encourage friends to back. 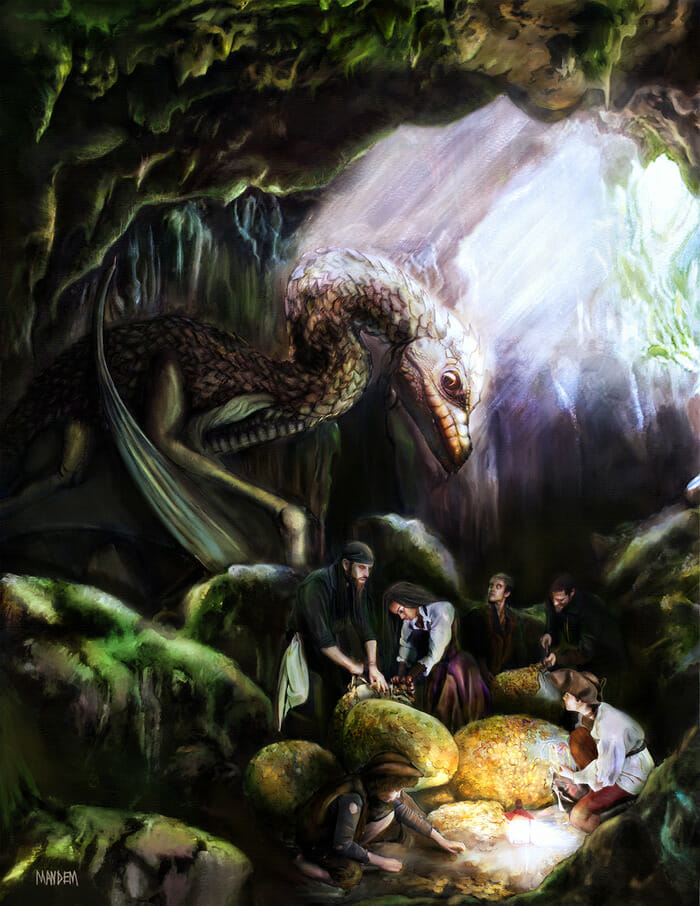 Will you surrender your booty to the Pirates & Dragons RPG?

TV Midnight’s announcement – Doctor Who L…
💰 Copper Coins 💰 Geek Native is an affiliate and may earn commission on purchases you make from third-party sites.
🍪 Privacy & Cookies 🍪 The site uses cookies to survive. By accessing the site, you agree to use your browser to control cookie use or take 1d4-3 privacy damage (tracking). If you defeat cookies via ad blocking, please consider the Patreon. An intro to cookies, and how to control them, can be found here. I Manage Cookies