This live action spoof considers what life might have been like if Mario hit on Princess Daisy in high school. It’s loaded with an impressive amount of special effects. Can you work out which Standard Action actor co-stars in it? Standard Action is a gamer series following the attempted heroics of an adventuring party.

Princess Peach was Joanna Gaskell who plays Edda the elf Barbarian and who was interviewed here on Geek Native during their successful Kickstarter push.

Princess Daisy was playe by Stacey Roy from RP WhaBam and we’ve featured vids from them before. It’s a very different video and I think the Hunt for Kerrigan in this Starcraft fan film eclipses the Mario silliness.

What the Mario and Luigi: The Early Years video does show is even more impressive stunts and I predict we’ll see RP WhaBam continue to push themselves on what they can film. Easy to imagine there will be a next video and it’ll be equally packed with special effects and action. 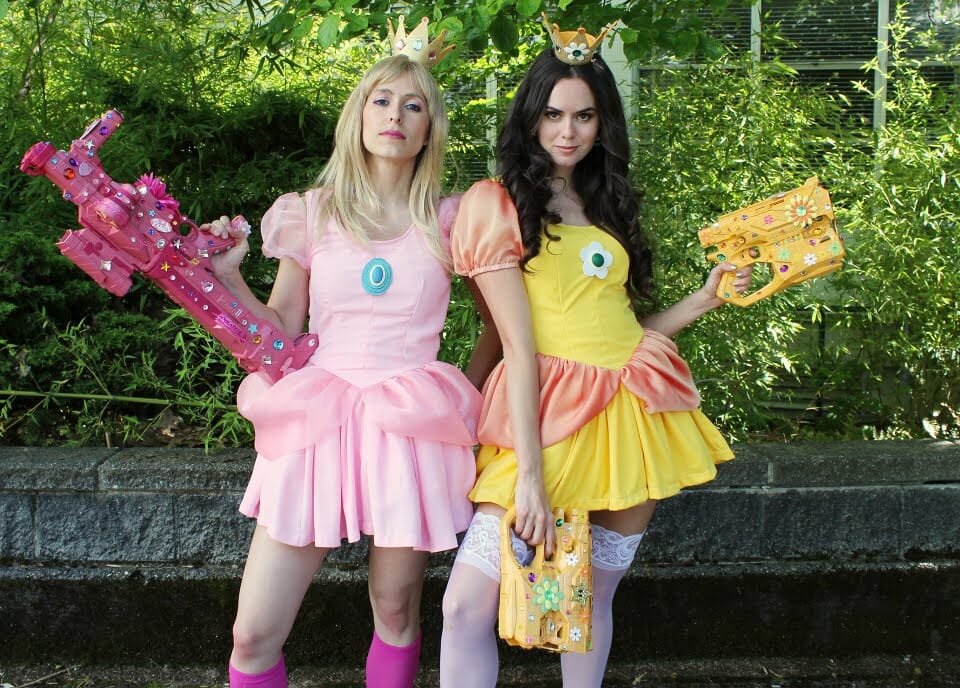 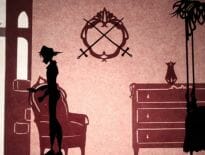 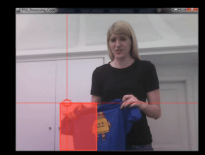