This fan film was put together by RP WhaBam. They look to be a newish geek friendly channel, having done this Assassin’s Creed – Femme Fatale vid a few months back have now gone on to do Starcraft. Good timing too.

The ghost star in this latest video is Stacey Roy. At the time of posting she’s less than 200 Twitter followers. My gut feeling is that if WhaBam start to make a few more of these then her star will rise. You should follower her now and earn yourself some “before she was famous” bragging rights.

Via Fashionably Geek who, slightly harshly, describe this as cosplay. Sure, it’s great cosplay but shout out to the special effects team/geek as well. 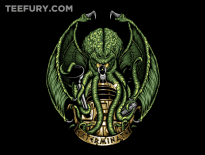 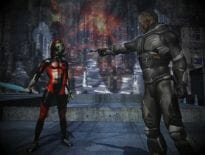 Interviews Savage Worlds RPG setting, campaign or novel? What…
wpDiscuzComment Author Info
Manage Cookie Consent
This site uses cookies 🍪, and links are ads that may earn bloggers some money 💰, and with this alert, I very much hope that these dark truths 🧌 are acknowledged.
Manage options Manage services Manage vendors Read more about these purposes
Preferences
{title} {title} {title}