You are here: Home / Books / Comics / Chronicles of Doom: Episode 3

Doctor Doom extends his snooping towards Iron Man. Does Tony Stark know anything that will aid the mad mystic in his quest for power?

The Chronicles of Doom are a motion comic series written by Brian Michael Bendis to foreshadow Marvel Heroes.

There are some hints at the movie world of the Marvel Universe in this one; such as the Guardians of the Galaxy and Thanos. I wonder if there any other clues to movies that are yet to be released? 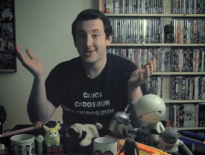 Online Shows Nights at the Round Table trailer 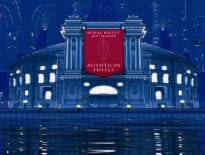