At the start of the year By Night Studios announced a deal with CCP that gave them a license deal to update the LARP system for Mind’s Eye Theatre. This would mean a revision of the Vampire: The Masquerade LARP rules and perhaps other World of Darkness properties.

It’s a few months later and By Night Studios now has a Kickstarter in place.

The early signs are good. The pitch has been live for about one day and the project is already more than half funded. They’ve got 440+ backers and about $40,000 at the time of posting. However, they’re asking for $60,000 and that feels like a lot for a book – especially given that we might be looking at a revision rather than an original production.

I can only speculate as to By Night Studios’ ambition. The video includes many VPs of this and that and the company seemed to have a large staff base. Are they all full time? Elissa Ayadi, VP of Marketing, mentioned publishing the book in more than one language and they’re there in the strech goals. It seems unlikely that By Night Studios are aiming for a modest indie release. Of course, some of this could be requirements set by CCP as part of the license deal.

The stretch goals for the project shoot past a quarter of a million in funds. It’s going to be very interesting to see how far towards that this Kickstarter goes. I was wondering about the money as I watched the video. Are they all LARPers? Friends and family? Or did By Night Studios hire some actors for the pitch?

Fans can follow updates and news over at facebook.com/ByNightStudios or, of course, become a backer and enjoy email updates. 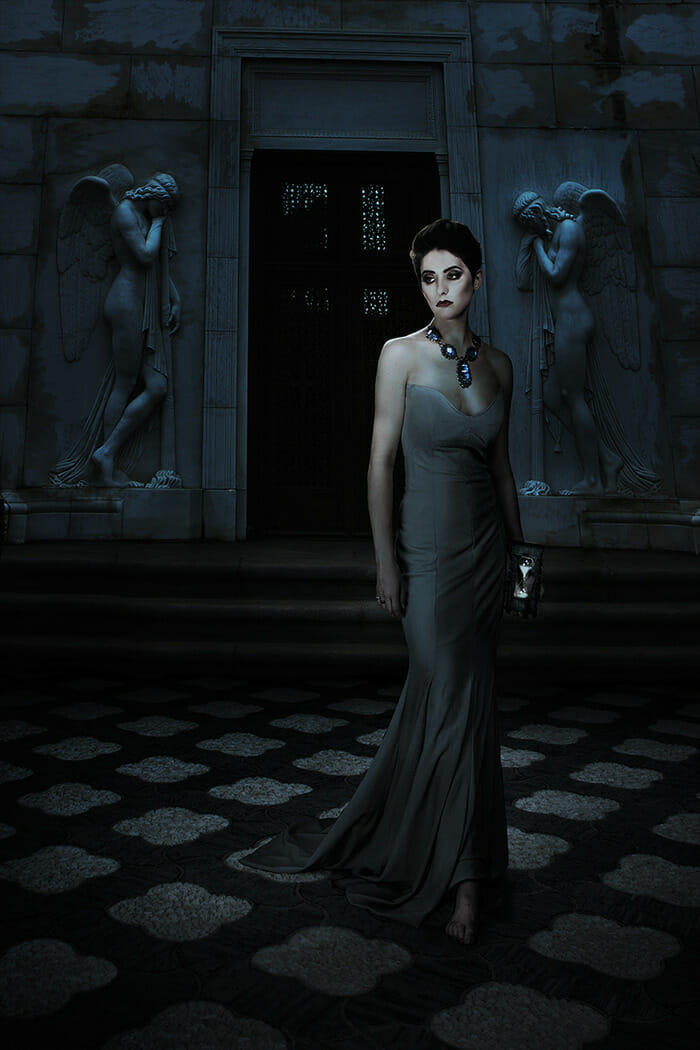 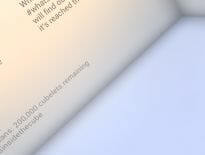 Mobile Curiosity Cube finished. What was inside 22CanR… 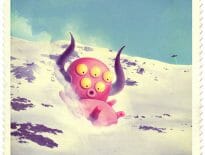