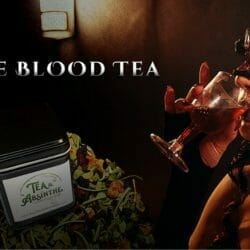 An earthy mix of herbs, fruit, and yerba mate – not hyper caffeinated, but enough to help keep one awake and focused. And, of course, there’s the nice rich red color! 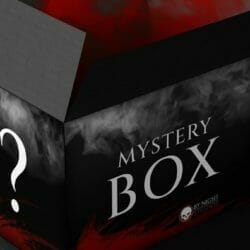 However, By Night Studios reassures that for $99 you’ll get no less than $100 worth of goodies. Even evil Santa hats. You’ll also get $15 in monthly store credit. 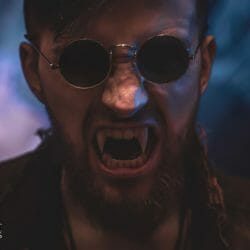 The backer program is over but, and by demand, it is possible to buy Volume 2 of Vampire: The Masquerade in PDF and softcover. 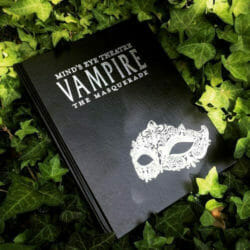 There’s a deluxe edition of Vampire: the Masquerade – Mind’s Eye Theatre that By Night Studios has announced is on the verge of selling out. There will be no re-prints. 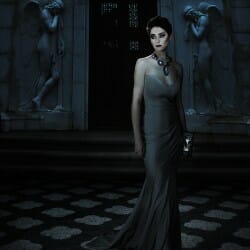 [Back this Kickstarter] At the start of the year By Night Studios announced a deal with CCP that gave them a license deal to update the LARP system for Mind’s Eye Theatre. This would mean a revision of the Vampire: The Masquerade LARP rules and perhaps other World of Darkness properties. It’s a few months […] 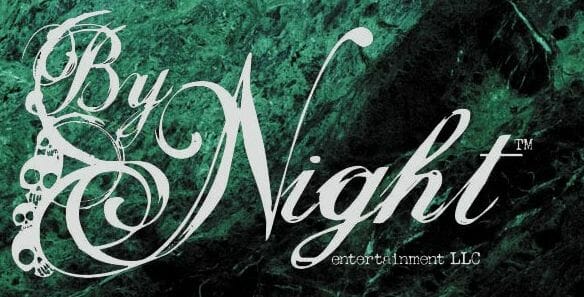 By Night Entertainment have reached a license deal with CCP Games, owners of White Wolf and World of Darkness, to produce an update to the LARP system Mind’s Eye Threatre. The Live Action Role Playing system for World of Darkness, Mind’s Eye Theatre, debuted in 1993. Although there have been Grand Masquerades for fans, organised […]