You are here: Home / Games / Mobile / Curiosity Cube finished. What was inside 22Can’s game?

Late last year, Geek Native and other blogs took an interest in a little mobile game called Curiosity and its cubes. It was free to play and was simple; bash cubes to slowly unveil another layer of cubes. The layers of cubes seemed to be nearly endless but we all knew that was not the case. There was an inside the cube.

One lucky winner, not this blogger, would destroy the last cube and find out what was inside the cube.

I was there as the last cube was destroyed, though. I was able to record what the rest of us saw. While 22Cans attempt to validate the winner check out the “second prize” as seen by elseone else. 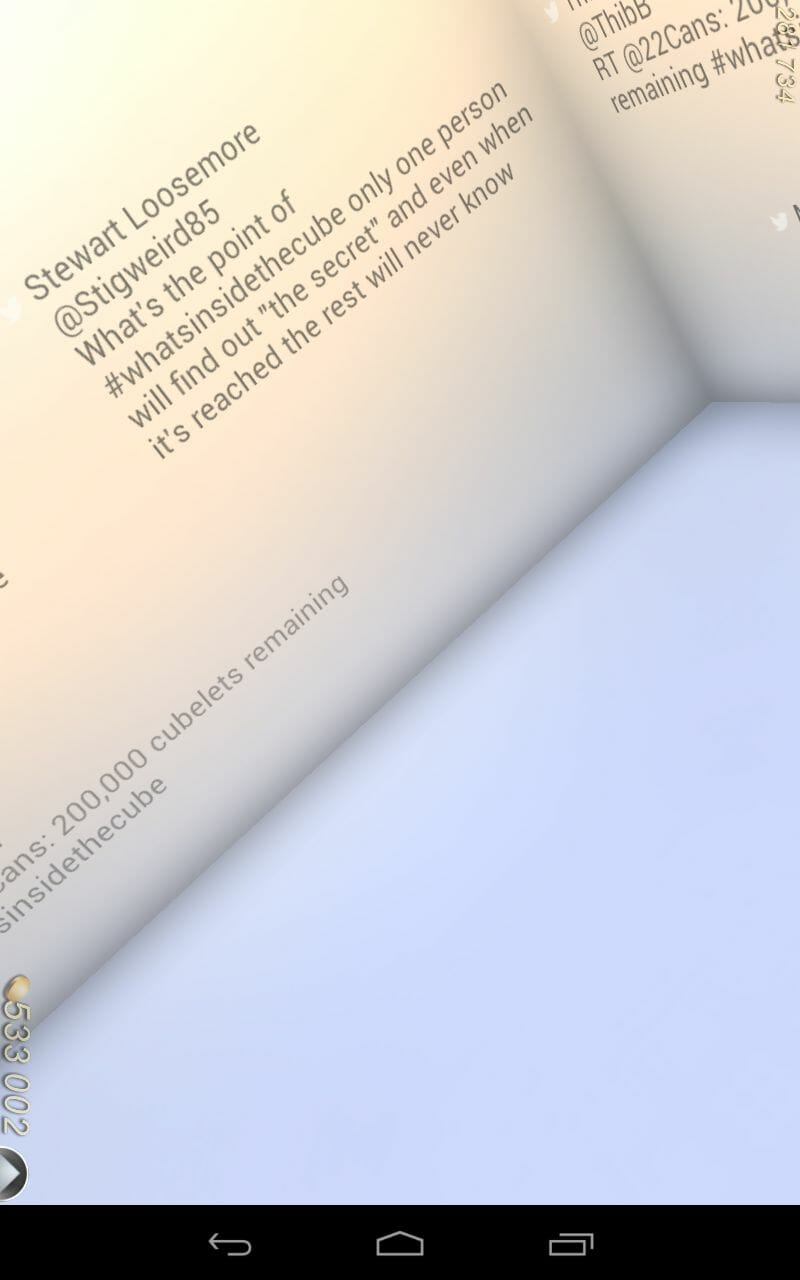 What was inside for everyone except the grand winner? A wall of tweets. This one, rather ironically, showing someone complaining that they’ll never know what’s inside or when the game finishes.

What about the grand prize? That’ll be up to the winner. They could keep it a secret. They may share it with the world. However, keep in the mind that the last time 22Cans ran a “what’s in the box” game, via their Facebook page, the answer was a pencil sharpener.

Curiosity was created by the gaming legend Peter Molyneux and was the project that put 22Cans on the map. It had a rocky start as the servers couldn’t keep up with the interest. While some players became so frustrated that they left, others thanked the 22Cans team for their real efforts to fix the free to play but not free to run service. When 22Cans went on to launch a Kickstarter for Godus there were plenty of Curiosity cube players in the first wave of backers.

Update: We do now what the grand winner saw. It’s an impressive prize.

Curiosity Cube finished. What was inside 22Can’s game? 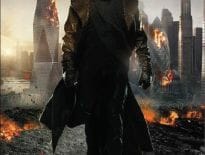 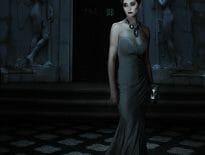