You are here: Home / TV / Steven Moffat confirms Doctor Who 8

Is there going to be another season of Doctor Who? Have the BBC given Doctor Who 8 the greenlight? Here’s what showrunner Steven Moffat said at last night’s BAFTA Awards.

“This is a thing that just seems to have slipped by… so can I say it very firmly – series eight is absolutely, definitely confirmed,”

“It is real and it’s happening – it’s [taking up] most of my time at the moment.”

He went on to explain that he does have to deal with people asking him about the next series.

“I get people telling me [that series eight is] not really happening.”

“It really, definitely, honestly is!”

Clara Oswald – or, rather, actress Jenna-Louise Coleman is confirmed for season 8. There’s no official news on Matt Smith and the eleventh Doctor yet. 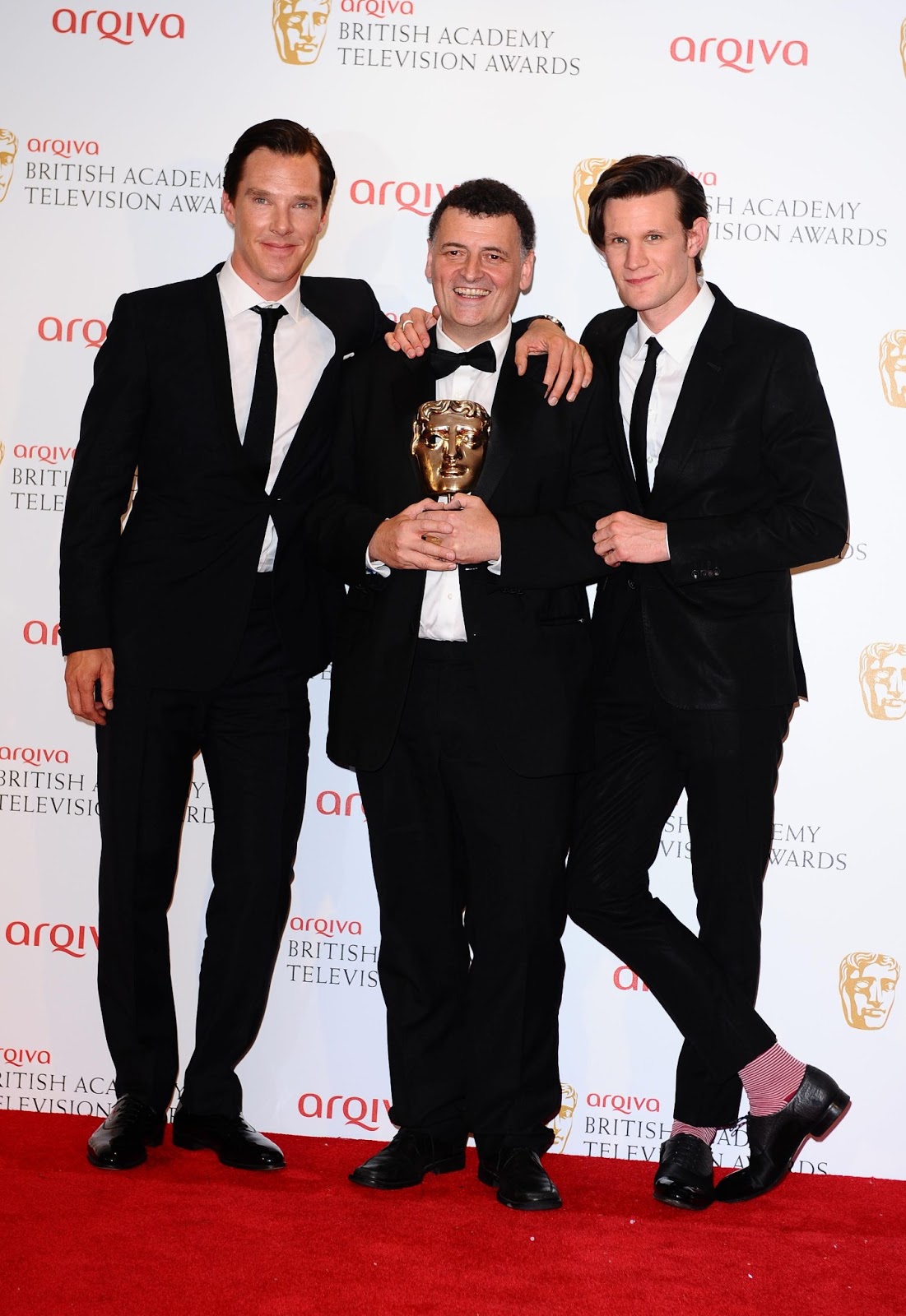 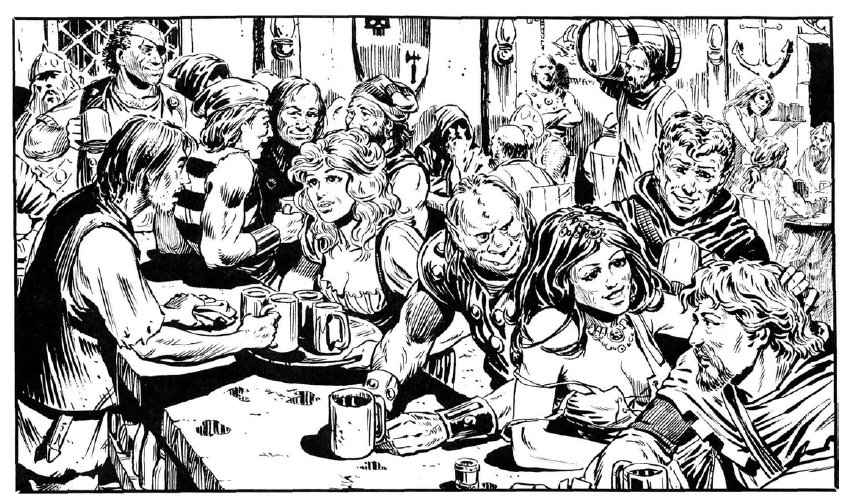 Tabletop & RPGs The debate: what is the OSR? 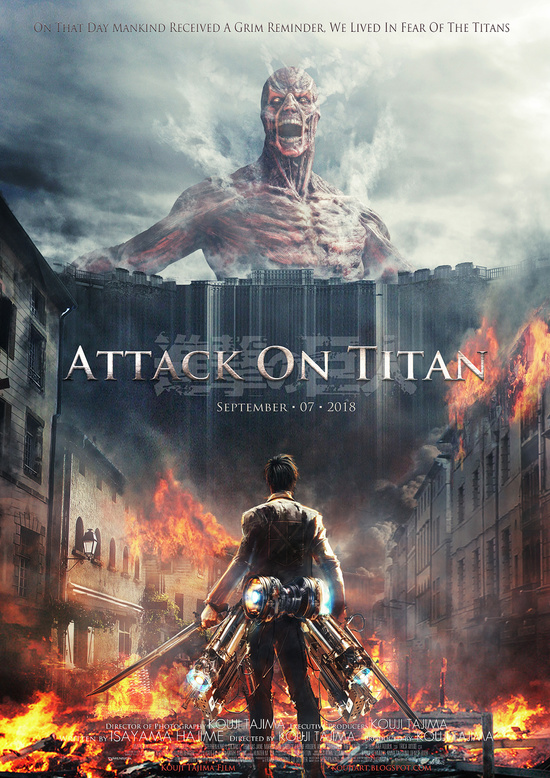 Anime Unofficial Attack on Titan poster looks scary awes…
💰 Copper Coins 💰 Geek Native is an affiliate and may earn commission on purchases you make from third-party sites.
🍪 Privacy & Cookies 🍪 The site uses cookies to survive. By accessing the site, you agree to use your browser to control cookie use or take 1d4-3 privacy damage (tracking). If you defeat cookies via ad blocking, please consider the Patreon. An intro to cookies, and how to control them, can be found here. I Manage Cookies