You are here: Home / Geek Stuff / Cool Tech / An up close review of the Sony Xperia L

The Sony Xperia L shapes up well. The phone feels good in the hand, solid and yet responsive to touch and with a graceful design. It enjoys the integrated suite of Sony goodies as well as features like the Sony Fitbit app.

The phone itself probably will not wow you. The thing is; the Xperia L is the budget end of the line. It’s cheaper than the Xperia SP and the high end Xperia Z. The Sony Xperia L will set you back about £230. 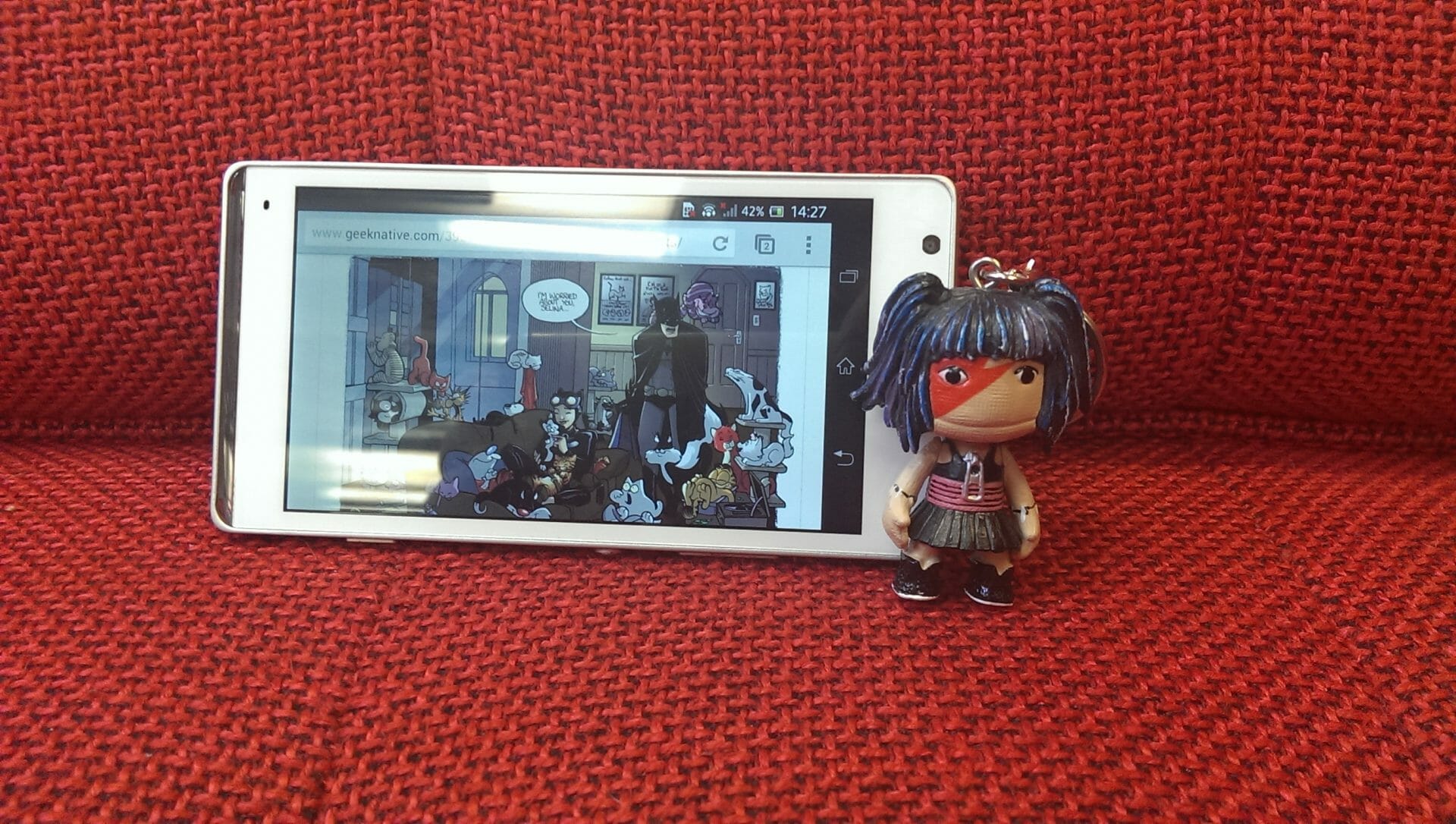 It’s very much pitched as the camera lover’s phone. The camera’s pretty good too, with some low light features, and responsive. It’s fair to say that the phone’s camera does well for the end of the market the phone is targeted too. It doesn’t really compete against something like the HTC One… but the HTC One is (still) more than twice the price.

The Xperia L does have a phone function that separates it from many of its competitors, including the more expensive ones. This phone has a camera button on the side. A physical button that transforms the L into a point and click device.

Sure, there is some lag between pressing that button and the camera waking up to take the picture and at times that will be frustrating. The main advantage of the button is that it reduces faff. Have you tried to take a sudden picture with your smartphone when you were not ready? In the race to the camera all the swipes and gestures you have to do to get to the camera become heavy with tripwires and potholes. It’s easy to go wrong. The Xperia L’s physical button takes all that drama away.

In for a penny, in for a pound; the Xperia L not only puts the camera button on the left of the phone but all the hardware buttons too. The top of the phone is reserved for ports; USB and headphone.

Sony’s also made progress in applying a bit of polish to Android’s native interface. I’m not a big fan of vendors mucking around too much with Android unless they go all the way to radical, Amazon style, forking. Why not? All it does is slow down the rollout of the next Android update. In truth, Samsung’s TouchWhiz is not a reason to prefer a Samsung phone. I’ve already relegated the BlinkFeed on my HTC One to a panel I never see. Sony’s few tweaks are very different, by changing a little they’ve improved a lot.

I particularly liked the stacked tiles button and interface. Another example of an easy to access button tying in with a core function. The stacked tiles interface is rarely core in other phones because it’s pretty redundant. In the Xperia L, Sony have tweaked it so that the menu does become an attractive way to navigate through apps. This is a feature we see on more expensive Sony devices – like the Xperia Tablet Z

The Xperia L is well designed. It’s different enough (with those side buttons) that it may take some getting use to. In many ways it feels like the L inherits a lot from its more expensive siblings.

It’s just that the phone can be a little sluggish at times. Not always; most of the time there’s no response issues what so ever. Now and then, though, an app takes a tiny second longer to open than you’re used to. It’s just a delay that reminds you the phone is the junior partner in a range of more powerful devices.

The GPU is an Andreno 306 and the processor is a 1 GHz Qualcomm dual-core. It’s a strange fact when a dual-core device feels like it could do with more oomph.

The Xperia L seems like an easy decision. What’s your budget? If you want a good phone in the mid £200 range then very definitely look at the L. Try and find a better phone for that money and you’ll struggle. Can you spend more? You might want to move up the Xperia range.

did someone tried playing temple run2 on this phone it sucks?? the whole screen is in blocks and doesnt displays well. Micromax a110 is a lot better than this.

You seem to be paid by Micromax…..or are you an employee of Micromax?

do you have xperia l? are the games working fine?

I have Xperia L, Temple run 2 running much better than my previous phone Galaxy S3, so, if a Phone (Guess you are Indian too) which comes at about 19k can run the same game better than the phone of 33k, its a good sign!!
May be as aa pointed out, you are Paid by Micromax..!!

someone please share feedback , i think i have just money on something useless..

An up close review of the Sony Xperia L 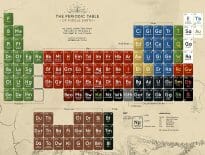 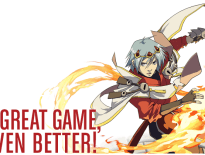