You are here: Home / Books / Rapture of the Nerds review: clever but weird 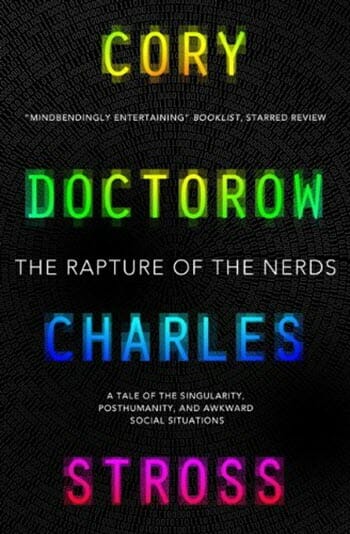 I came to Rapture of the Nerds not having read any Cory Doctorow outside his excellent articles on protecting the freedom of the internet and having read plenty of Charles Stross’ books but favouring the battle against ancient godlike beings beyond time and space from the Laundry Files. Rapture of the Nerds is a transhuman sci-fi adventure the two worked on together. It is clever. It is also quite weird.

When Rapture of the Nerds is working well it makes you think “hey, this is clever”. These are the moments in the book when two very intelligent authors are making savvy predictions about the future. These are predictions that are safely nuzzled in the unpleasant probability of accuracy.

When Rapture of the Nerds is being it makes you think “what, why, how and what?”. Why, for example, does the electronic genie live in the teapot?

The teapot belongs to Huw Jones; given to him after he secures his place on a jury there to determine whether or not a new technology should be allowed. This technology, some sort of self-propagating teleology meme, was put together by artificially intelligent three-year old twins who harvested the idea from the electronic evolution of humanity. It may, however, be spam. It’s hard to tell and that’s why they have a court, with a jury, in place to judge the technology. Except it’s a reality TV show.

This is just the start.

I feel a little tricked by Rapture of the Nerds. Cory and Stross write so well that I kept reading. The book uses pop/geek culture reference points like computer game saves. Hey, I understood that joke, I feel safer now… let’s explore deeper into the book.

Despite the treachery of good writing; I enjoyed the book. I wanted to know what would happen next. I didn’t always want to know what happened next because I was hooked on the plot, sometimes the plot escaped me entirely, but I wanted to see what crazy twist would turn up. Perhaps the lead character will have another sex change. Perhaps his mother will unwind his brain. Who knows? It’s all good.

If you know you’re a Doctorow or Stross fan then it’s certainly worth grabbing a copy of Rapture of the Nerds. Enjoy their writing and give your brain a little jolt. If you don’t like the culture shock you can always put the book down. If you know you need your sci-fi to be wrapped up in the blanket of the familiar then, well, perhaps this isn’t the book for you.

Fans of chaotic, sci-fi, comedy-meets-dystopia should pounce on Rapture of the Nerds.

The Rapture of the Nerds is peppered with references to pop-culture staples (The Matrix, Doctor Who, The Hitchhiker’s Guide to the Galaxy amongst others). To be in with a chance of winning a SIGNED copy of Rapture of the Nerds tweet the fictions piece of technology that you would most want let loose in the real world @doctorow @csross @titanbooks #RaptureoftheNerds. The co-authors will vote for their favourite fifteen pieces of tech and each top tweeter will be sentenced to a free copy. The Jury is still out. Good luck.

Rapture of the Nerds review: clever but weird 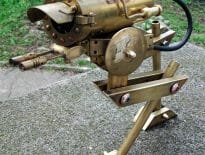 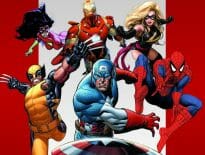