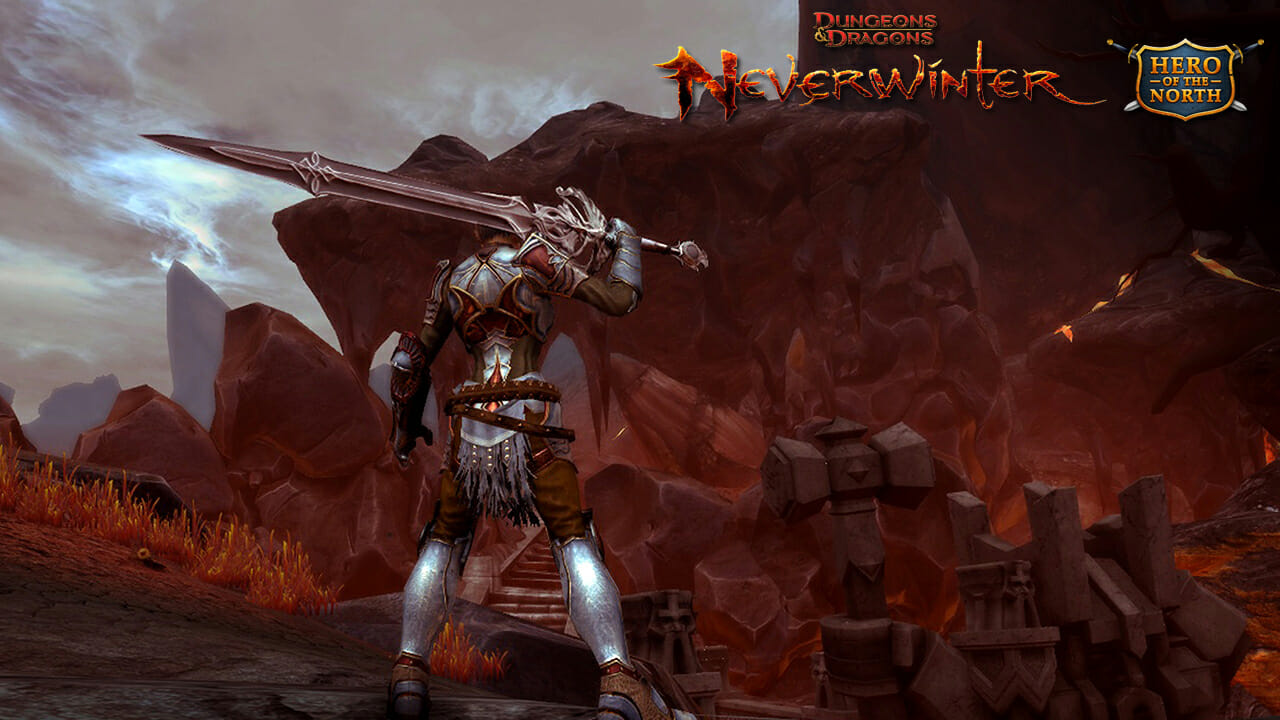 Perfect World Entertainment and Cryptic Studios are the team behind the MMORPG Dungeons & Dragons Neverwinter. Geek Native’s Paul has had beta access and shared his thought in the review No More Lonely Nights but has the game rumbles to general release we’re getting more public teasers and extra insight from the developers. Up now is the Great Weapon Fighter. D&D players will be familiar with the “Fighter” concept but in the Neverwinter MMORPG there are multiple types of Fighters each with a speciality. For example there’s the Guardian Fighter. This rule applies to other classes too, for example, The Trickster Rogue. 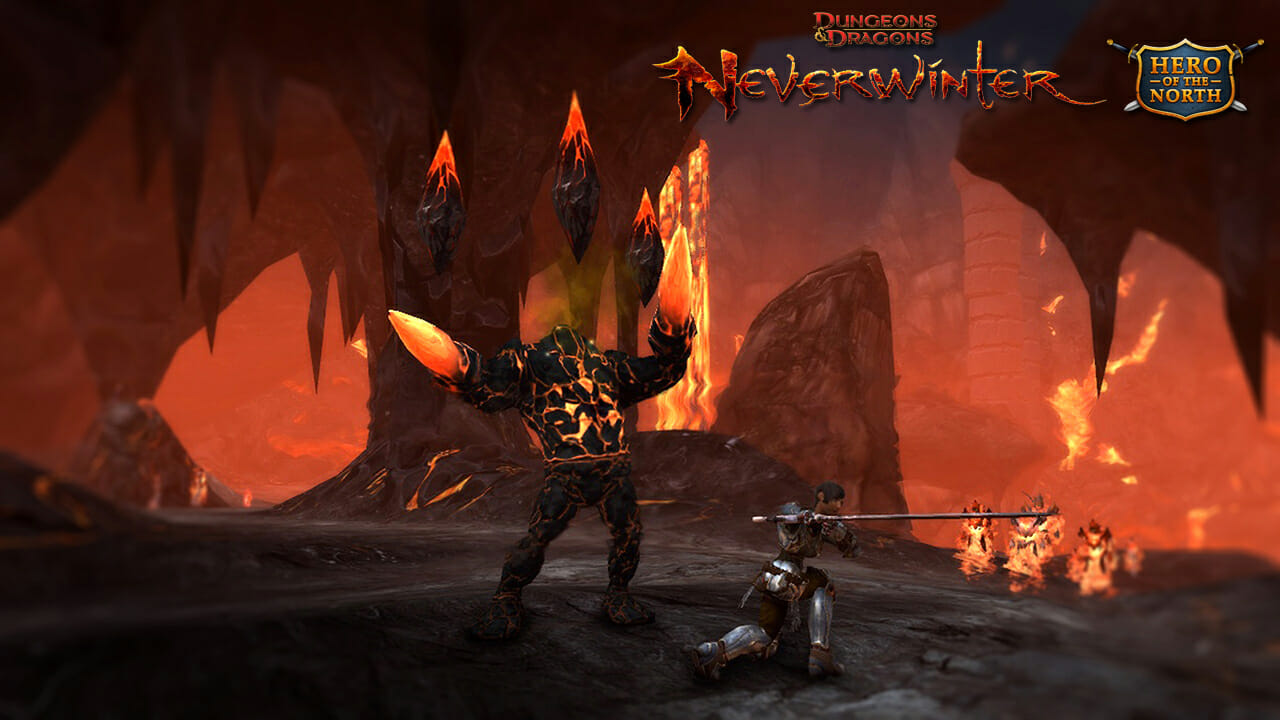 Timing is key in a MMO like Dungeons & Dragons Neverwinter as classes need to know when (and how) to pull off their signature moves. The Great Weapon Fighter is all about closing down an enemy and engaging in combat quickly. 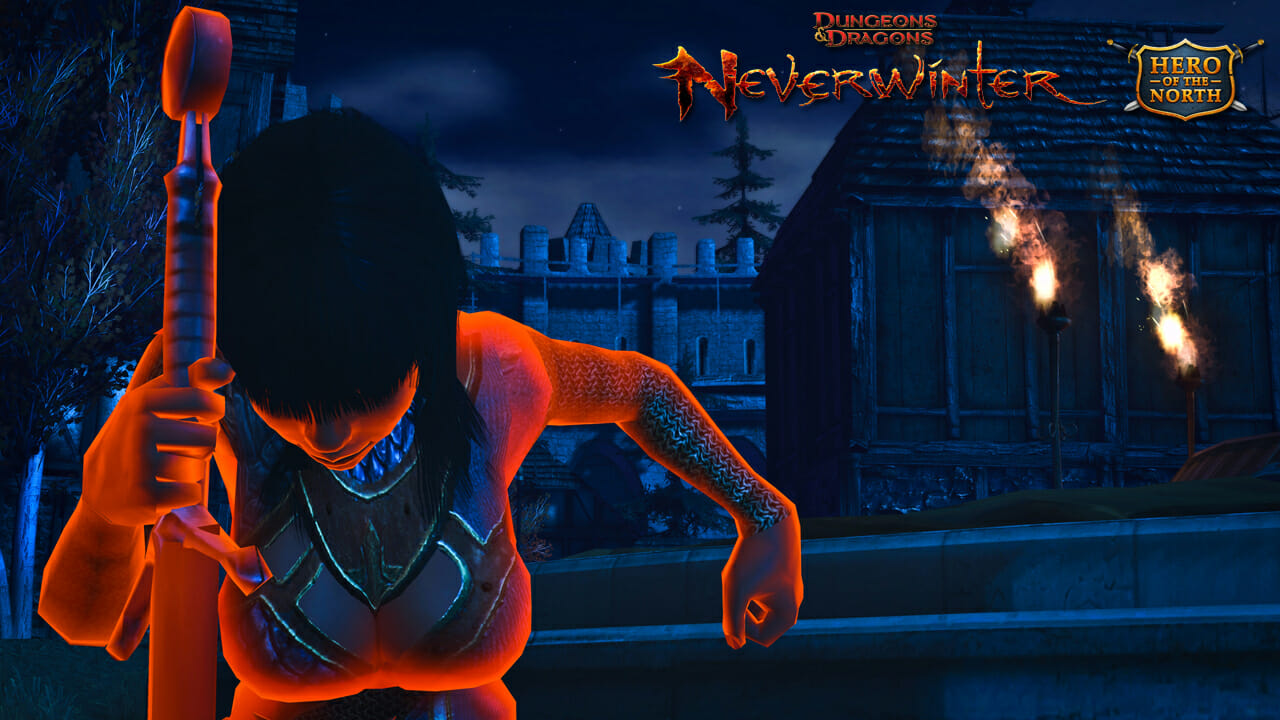 The Great Weapon Fighter is also about doing lots of damage once it engages in combat. Combine a starting move like “Avalanche of Steel” with moves like “Takedown” and “Slam” this Fighter should be used to carve a hole in enemy ranks.

I spent most of the Beta weekend playing the GWF, it’s a fun class that really starts to ramp up in power around level 15-16. 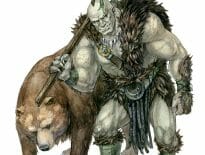 Tabletop & RPGs Challenging conventions on steampunk and dice: The… 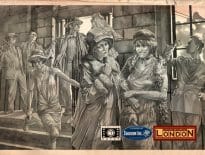