You are here: Home / Movies / X-Men: Days of Future Past tease Beast pictures 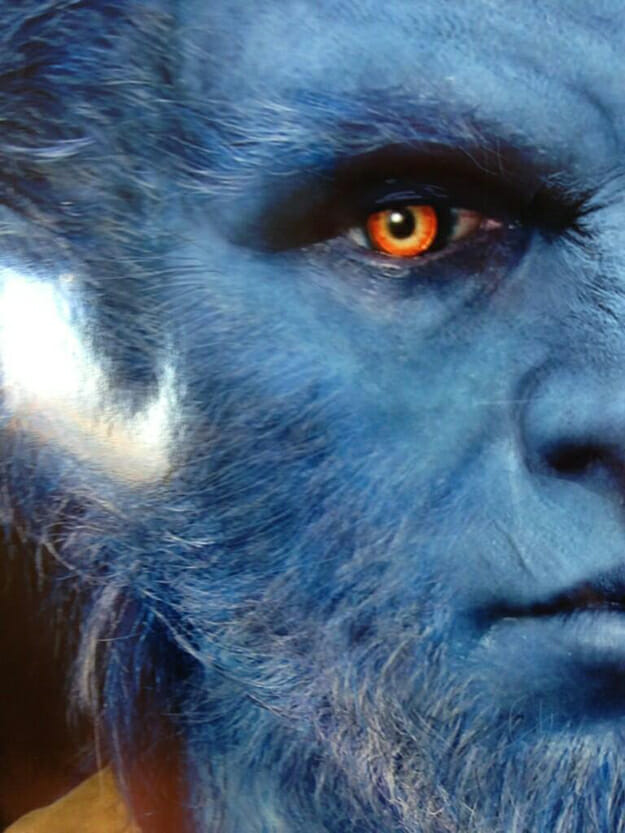 This is the picture that director Bryan Singer teased via Twitter. The character is Beast, played again by Nicholas Hoult, but blue and furry who’ll appear in the next X-Men movie Days of Future Past.

The movie is based on the “Days of Future Past” graphic novel series for the Uncanny X-Men which ran in the 80s. 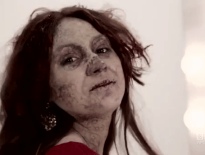 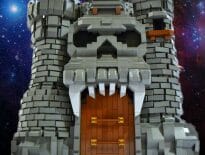