You are here: Home / TV / Jon Blake, creator of the Spoonheads, unhappy with Spoonheads in Doctor Who 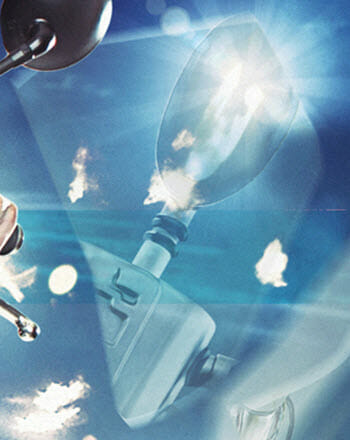 Jon Blake’s House of Fun series of children’s books has sold over 60,000 copies. In the Cardiff author’s adventures the aliens are called the Spoonheads.

In the Doctor Who episode The Bells of St John it is expected that the BBC will introduce a new villain known as the Spoonheads. The teaser image of the Doctor and Clara seems to show a robotic Spoonhead in one of the broken pieces of The Shard.

In a comment on Geek Native Jon Blake wrote;

Hmm. May be consulting my lawyers as aliens called the Spoonheads have featured my House of Fun series of children’s novels (eg Stinky Finger’s House of Fun) for many years.

Of course, we don’t yet know whether the two aliens are similar in any way beyond their name. In fact, we don’t even know whether the Spoonheads in Doctor Who are even aliens. It may be that Blake’s concerns recede after the episode airs.

It’s easy to see the writer’s concern though. In the same comments he notes;

Now everyone’s going to think it’s me who’s copied them, and to make things worse I’m a Cardiff author!

Jon Blake, creator of the Spoonheads, unhappy with Spoonheads in Doctor Who 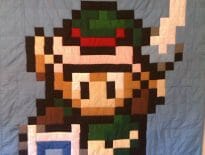 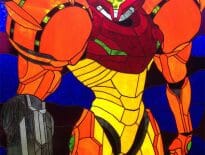