You are here: Home / Books / After America review 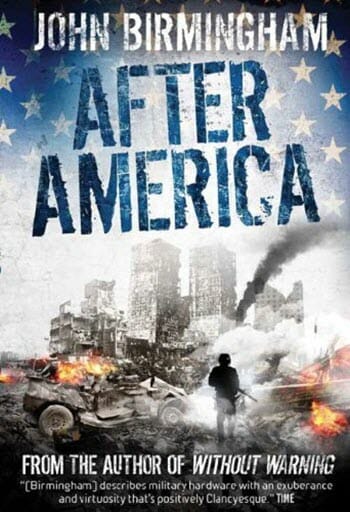 After America is the sequel to John Birmingham’s Without Warning. It’s very much part two of a trilogy. I don’t think it is possible to pick up and dive into After America without having read Without Warning, although the first book is good so worth reading anyway, and it rather does leave you wanting to move on to Angels of Vengeance the third book in the series.

In Without Warning the nation of America is effectively removed from the world. One big catch being that the American army, some of it any way, is in the Middle East about to invade Iraq and go up against Saddam Hussein.

What happened? A strange energy Wave shot through most of Canada and the United States and removed all the life. Buildings, cars, roads, etc were left in place. After America picks up once that Wave has gone and people can get back into the country.

In After America we pick up the threads of some of the characters from Without Warning as events continue to unfold. This is tense, firstly because fates are far from sealed and it’s easy to keep in mind what John Birmingham said in his interview with Geek Native;

“Anybody who’s read my stuff knows I’ll happily kill my own babies.”

One of Birmingham’s talents is to imagine the ripple effects and to keep those aftermath scenarios thoroughly entertaining. This means that although our protagonists have access to the States of America again it means nothing is easy. There’s a rogue military element creating something of a dictatorship in the West. In the East there are displaced Jihadists moving into America, an active, organised and determined threat. After America is not the feel good follow on to the rollercoaster ride of Without Warning. After America is more of the same.

We follow a bunch of threads in this futuristic thriller and the author weave back and forth. In some ways it’s like reading a half dozen different stories all in the same global setting. An advantage of this approach is that we can explore the world through different characters. A disadvantage is that there is a lot of different threads to keep up with.

Actually, just a correction, you don’t really get to explore the world. You get to explore the US and UK. The gamer in me recognises the fantastic setting Birmingham has created but in After America the plot keeps us restricted to just a few locations. That’s a disappointment but the trick is to remember this is a plot and not a setting.

I’m very pleased that I have the third book in the series at hand. As I reached the end of After America I wasn’t quite satisfied. This is often the sign of a good book, After America is a good book but I think also those threads need some tying off and closure.

My copy of the book was provided for review. After America by John Birmingham, Titan Books, £7.99. 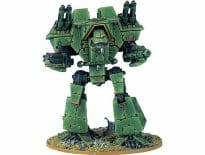 Console Games Workshop signs with Zattikka for free to pla… 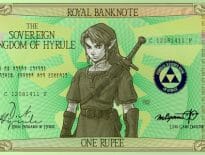