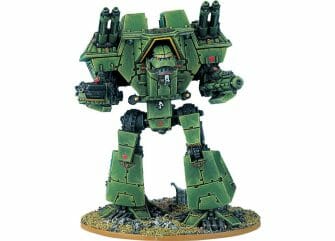 Zattikka, the company behind games like Fantasy Kingdoms’ Cloud Village (app) and Fantsay Kingdoms (Facebook) and Syfy Monster Island (Facebook), has signed a license deal with Games Workshop to create a free to play, 3D isometric, game based on the Warhammer 40K Titans.

The game will have single, multi-player and social gaming modes, support single and chain missions and support PCs, Macs and tablets. The game is being developed in Zattikka’s US studio and if all goes well will expand with DLC.

“We are delighted to be working with Games Workshop on such a prestigious and important gaming franchise. Warhammer 40,000 is one of the most globally recognisable science fantasy genres, appealing to a broad cross section of gamers.”

And Jon Gillard, Head of Licensing at Games Workshop, added;

“Titans have been around since the early days of Warhammer 40,000 when they first appeared in our ‘Adeptus Titanicus’ game, and have been a firm fan favourite ever since. Seeing these massive engines of destruction fight it out in an online game is going to be fantastic.”

Zattikka, likes Games Workshop, is based in the UK and owns other studios like Sneaky Games, Spellgun and Hattrick.

The press release says free – but I think we’re all waiting on the details to drop. Zattikka make a lot of Facebook games. Easy to see one of those being free (even if it has the option to spend cash to quick time through some levels).

I think the big “really free, really?” is around any game outside the social sphere. 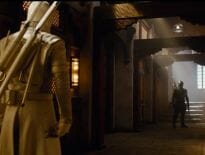 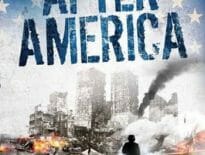 Books After America review
wpDiscuzComment Author Info
Manage Cookie Consent
This site uses cookies 🍪, and links are ads that may earn bloggers some money 💰, and with this alert, I very much hope that these dark truths 🧌 are acknowledged.
Manage options Manage services Manage vendors Read more about these purposes
Preferences
{title} {title} {title}
Loading Comments...