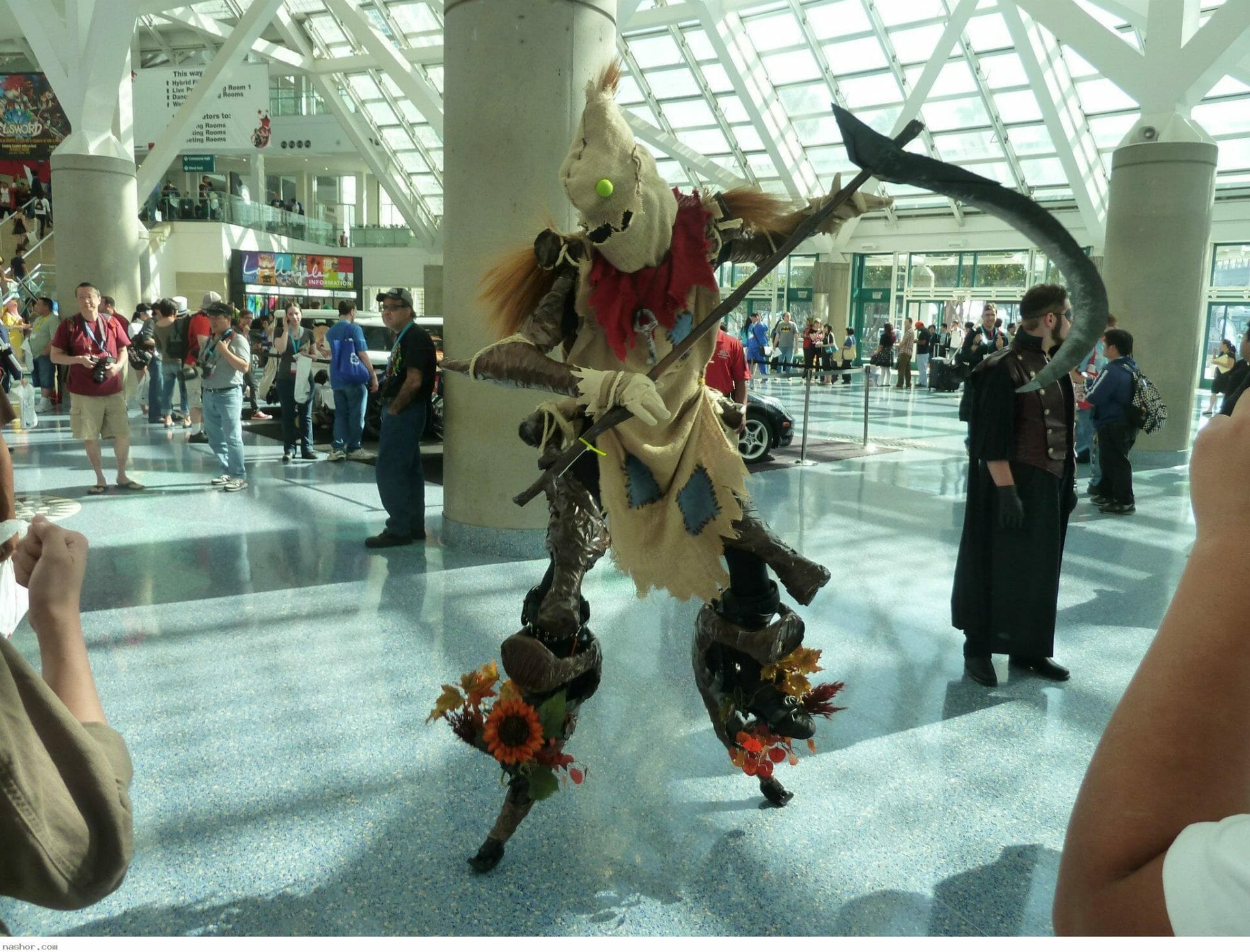 This is top class cosplay. Look at the feet. Is that stilts? Perhaps so… but they’re at an angle. I can only speculate how hard it would be to balance on those.

The character is Fiddlesticks from the League of Legends. He appeared after a summoning ritual gone wrong nearly twenty years ago in the Institue of War. They’ve now sealed off the room where he stands, silent and motionless – except to slay anyone who enters.

League of Legends is a MMO from Riot Games which puts teams of Champions against one another in PvP matches. 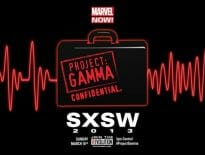 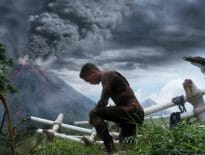