You are here: Home / TV / The extended Game of Thrones season 3 trailer

This extended version of the Game of Thrones trailer is about 20 seconds longer than the original. The song featured in the trailer is “Bones” by MS MR.

The series starts again on HBO in the States on March 31st, it’ll cross the pond and air on Sky Atlantic a day after. That means it’ll start on April Fool’s Day.

Virgin customers, like myself, can legally watch Game of Thrones too. The trick is to use Sky Go and point your iPad, Android tab or Xbox at it. It means a micro-subscription to Sky for the duration of the series. 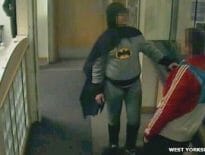 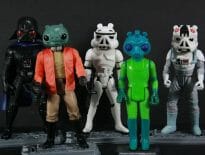