You are here: Home / TV / Virgin Media customers to miss out on Game of Thrones 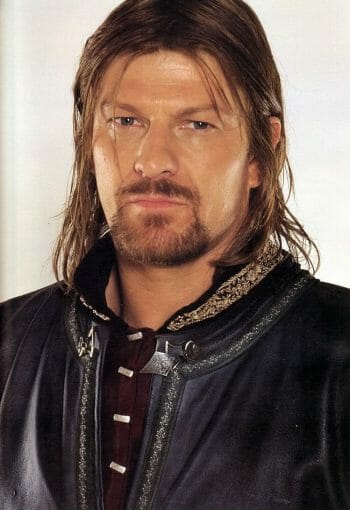 Sky are launching Sky Atlantic, a new channel, and sinking quite a bit of their famous advertising budget into it.  Sky Atlantic will be the home of the HBO produced content that Sky’s splashed the cash to purchase. Trailers for the channel have confirmed that highly anticipated Game of Thrones will run on Sky Atlantic.

What about Virgin Media customers? The thing to note is that many savvy geeks are with Virgin Media because their broadband packages thrash anything Sky have to offer. It very  much matters whether Virgin pick this channel up or not.

The good news is that there is still hope. It’s possible Virgin will sign Sky Atlantic later one. I reached out to Virgin and got this response;

“As the home of digital entertainment, we’re always looking at new channels and content to give our customers the greatest range of high quality entertainment.”

It’s just my own opinion, Virgin haven’t said anything along thise lines but I read that as “looking at Sky Atlantic” and that could even be “in discussions with Sky over Sky Atlantic”.

There’s also the chance that Game of Thrones will air elsewhere. FX (who have The Walking Dead in the UK) might pick it up. Game of Thrones might do so well that Sky run it on Sky One or even Channel One.

As for those Sky Atlantic trailers that show us some clips of a Game of Thrones. Doesn’t Sean Bean look well cast in the I’m-not-Boromir-Ned-Stark role!

Remember that Sky and Virgin are bitter rivals. Virgin Media customers already been through a year without Lost during the period where Sky and Virgin couldn’t settle on a deal to carry the Sky branded channels. And Virgin Media sold Sky their TV production business as part of a deal to get more HD channels from Sky.

It is in Sky’s interest to keep Sky Atlantic as an exclusive channel to try and migrate customers onto their platform.

Of course a good Geek will be able to work out a solution to this problem.

I am so pleased I have the large bandwidth with Virgin, looks like I’ll need it….

So, any update on this?

Still no Game of Thrones for Virgin. It’s remaining on Sky Atlantic and that channel is designed to be exclusive to Murdoch’s Sky.

However, Sky are planning to launch an on-demand service and I hope that by the team S3 comes around we’ll be able to order it from there.

You can buy S1 from Amazon too – http://buyth.at/a6umm

Virgin Media customers to miss out on Game of Thrones 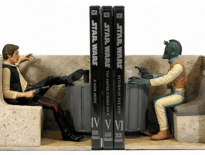