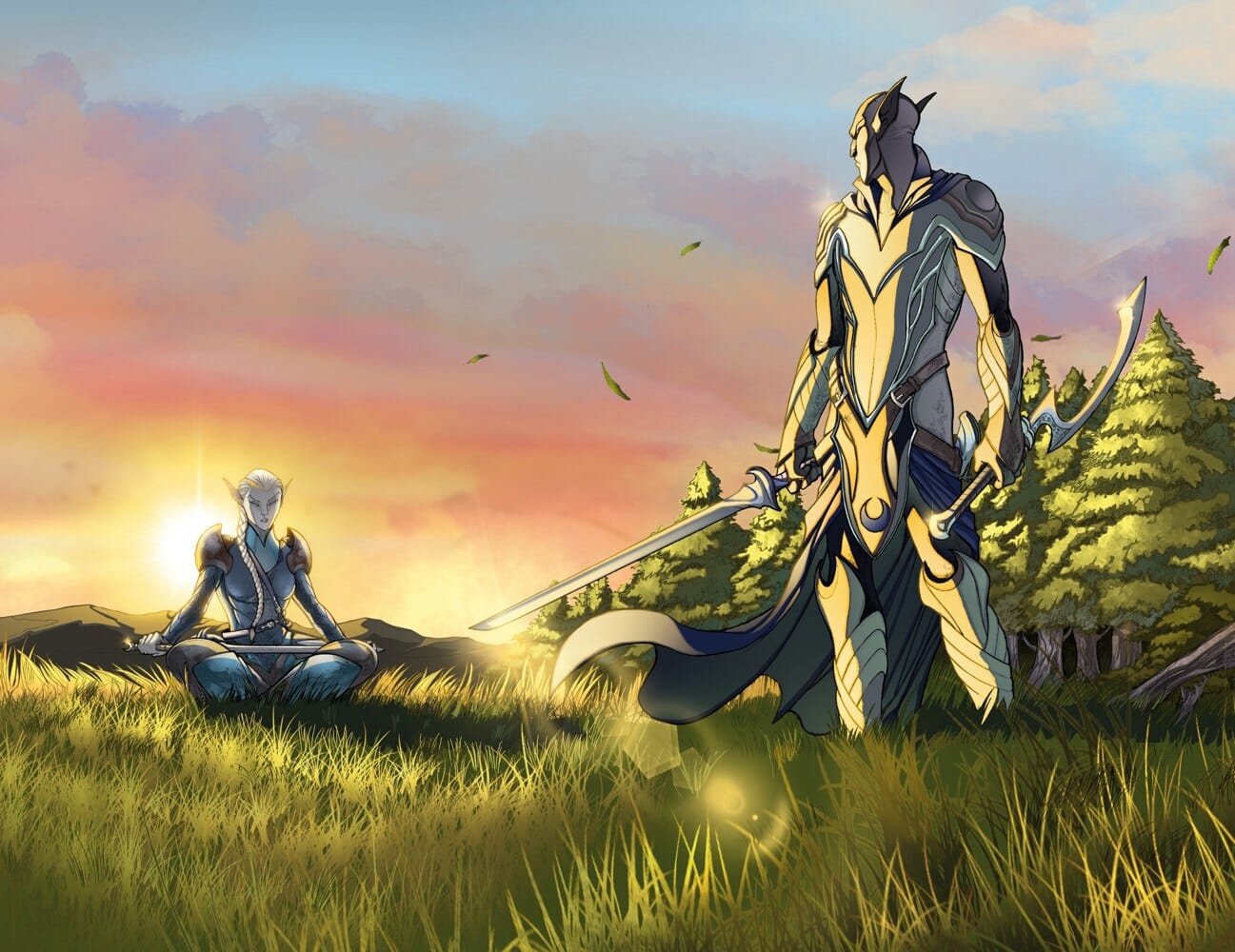 IDW Publishing have announced a new D&D miniseries. Dungeons & Dragons Cutter is a comic book series expected in shops this April. The five issue series is written by R.A. Salvatore and Geno Salvatore. David Baldeon contributes the art and Steve Ellis the covers.

The series follows a family divided and at odds while the fate of a powerful sword hangs in the balance.

“These comic series have become a wonderful tool for me to fill in the blanks and to crystallize my thoughts on the Legend of Drizzt novels going forward,”

“The fallout from the twisting events in Neverwinter Tales not only came into play in the last couple of Drizzt books, but allowed me a strong plot line for an upcoming novel I’ve yet to pen. The same is true for Cutter – I see it already. So while these comic stories are self-contained, they open up to the wider stories going forward.” 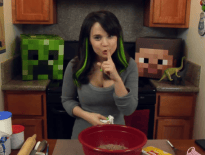