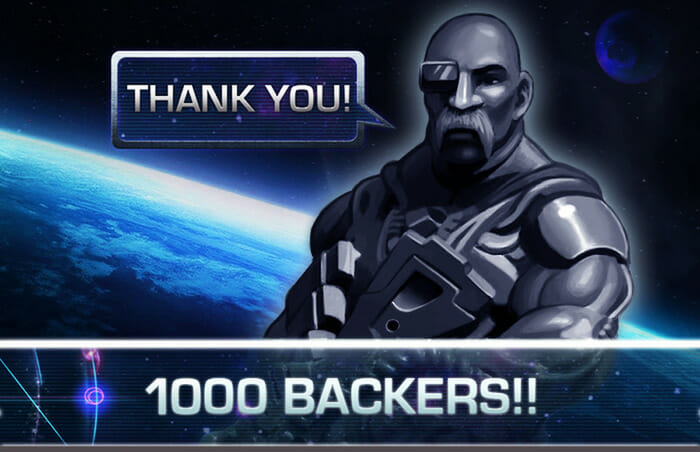 Beyond the Gates of Antares had raised more than £100,000 on Kickstarter but today the news come the project has been cancelled. The war game was the work of Warlord Studios and Rick Priestley’s Dark Space Corp.

You can never count a Kickstarter campaign out. Beyond the Gates of Antares had had local press coverage but needed nearly £200,000 in just a few days to be successful.

On the game’s website, Rick, Rik, John and Co wrote;

“We’d like to thank you all for believing in us and backing us, GoA will still become a reality but through different means.

We will take the next month to reassess our plans, during this time you will still see us on the forums and we will continue to post updates to our website. Once we have a plan set we will let you all know what it is so that we can continue to build GoA together.”

The cancelation comes during lots of media attention around Games Workshop and their claim on the term “space marine”. There’s no suggestion that Games Workshop objected to the project. In fact, Rick Priestley’s pitch in the Kickstarter video was very much an alternative style game; whereas Warhammer 40K was quite mystical in places, Beyond the Gates of Antares wanted to be much more rooted in science.

I’ve contacted the team looking for any extra insight into the campaign or what might be happening next. Some fans must be worried, the community had grown strongly, the project had over 1,000 backers but people must now be wondering whether they will ever see Beyond the Gates of Antares. 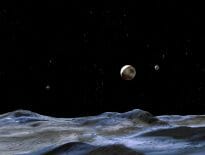