Warlord Games, founded by gamers made redundant from Games Workshop, have entered into a partnership with Rick Priestley and are expanded to Arizona in the USA.

Based in the Lenton Business Centre, just a mile from their old employees, Warlord Games is run and was founded by John Stallard and Paul Sawyer.

The company does war games and as the website shows differs from Games Workshop in that they’ve had the emphasis on historic wargaming rather than sci-fi or fantasy.

With the expansion into the USA and the partnership with Rick Priestley’s Dark Space Corp that may change. The two companies are looking to Kickstart a sci-fi wargame called Beyond the Gates of Antares.

The move into the US will be an important one for Warlord Games. It’ll give them easy access to distribution facilities they can manage themselves.

“We have been doing very well. We now have 22 members of staff who all worked for Games Workshop.

“The US office opening is a very exciting development. We have two guys who were based over there who are running that office and overseeing distribution of the products.

“We hope in the next five years we can continue to grow, and have 90 staff and more distribution centres across the world.”

Rick Priestley, hugely respected by British war gamers, is being realistic about the challenges Beyond the Gates of Antares faces. He said;

“I worked with Games Workshop for 28 years, going from shop-floor worker to board director. The company grew in size, and is now a huge local employer.

“But I’m glad to be where I am now. We are not sure how the game will work out, but we are very hopeful it will be a success.” 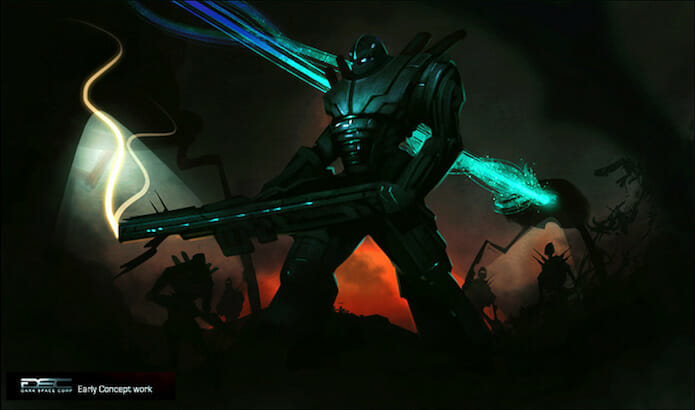 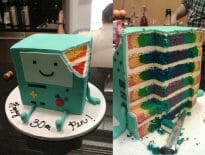 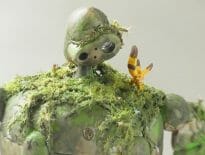