You are here: Home / Geek Stuff / Link’s Triumph in animation

Shamoozal.com & GoNintendo.com have animated Link, from the Legend of Zelda, and his first ever boss fight. The animation is part of series 2 of “Read Only Memory”.

In the YouTube comments we can see that some folk complained about Link’s hair – saying it should be darker, as it was in the original games, this point is accepted but we’re told the animation simply looked better with the new colour.

Others suggest that Link shouldn’t seem scared since he was the Triforce of Courage. This is rightly rebutted, in my opinion, as Shamoozal points this was his first big fight as a youngster and there’s difference between being fearless and being scared but having courage. 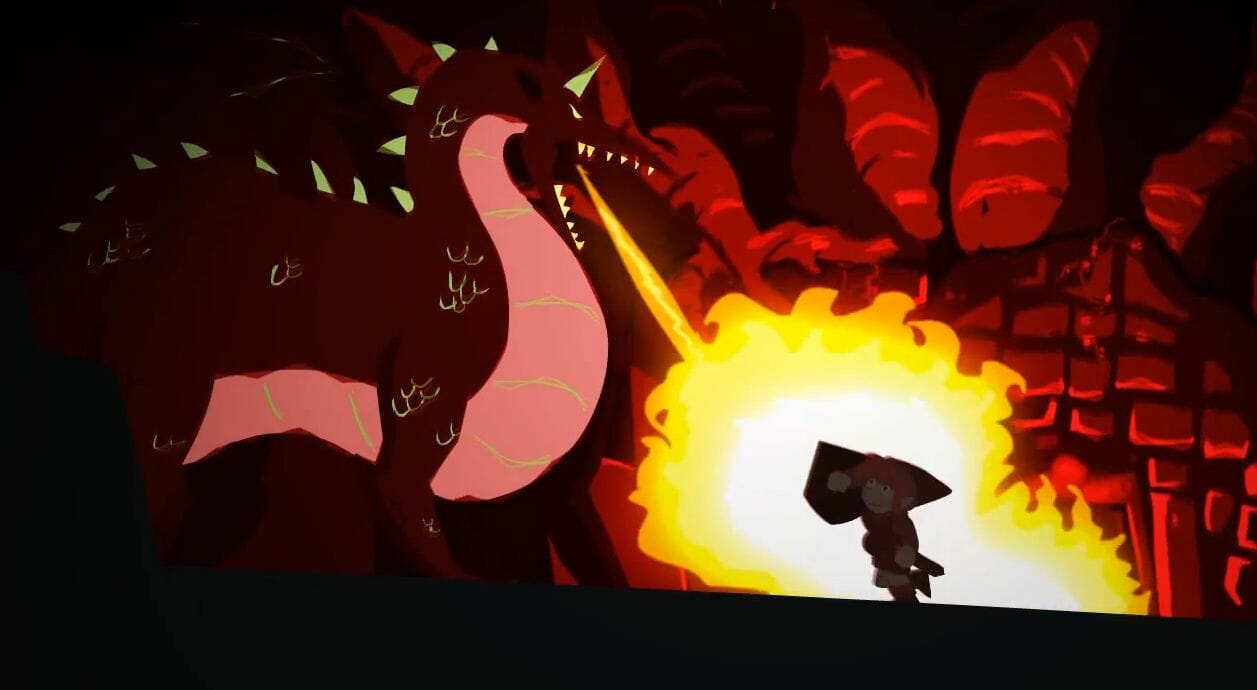 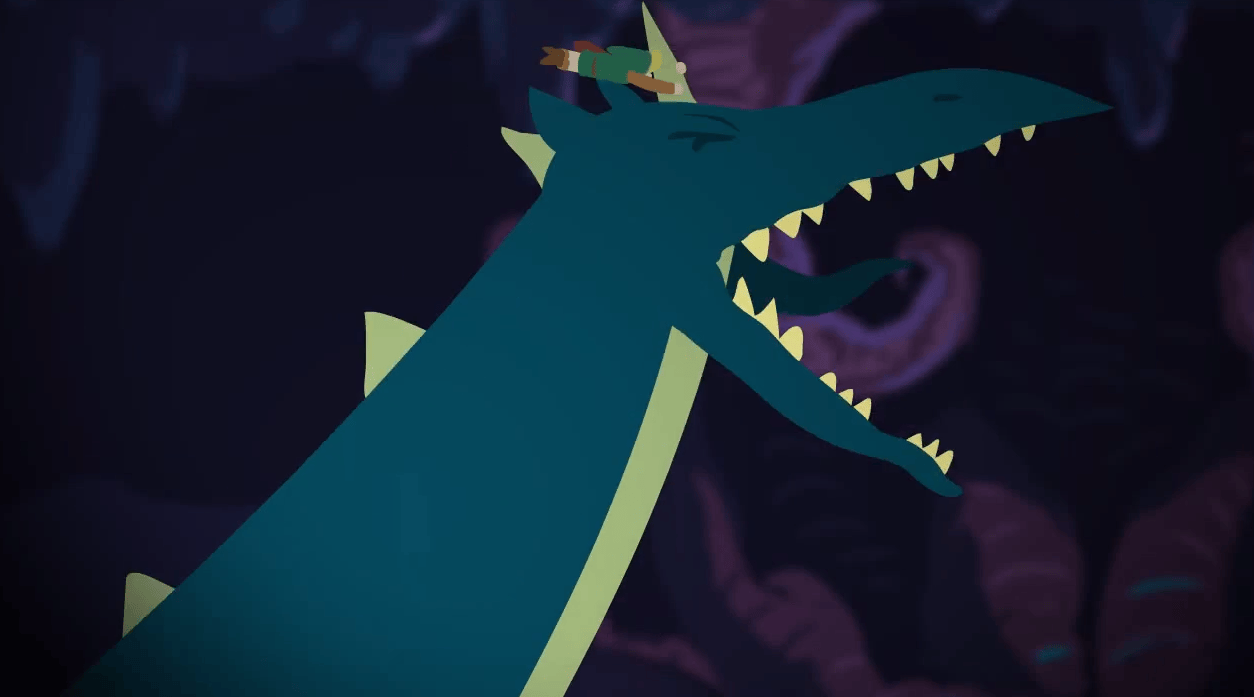 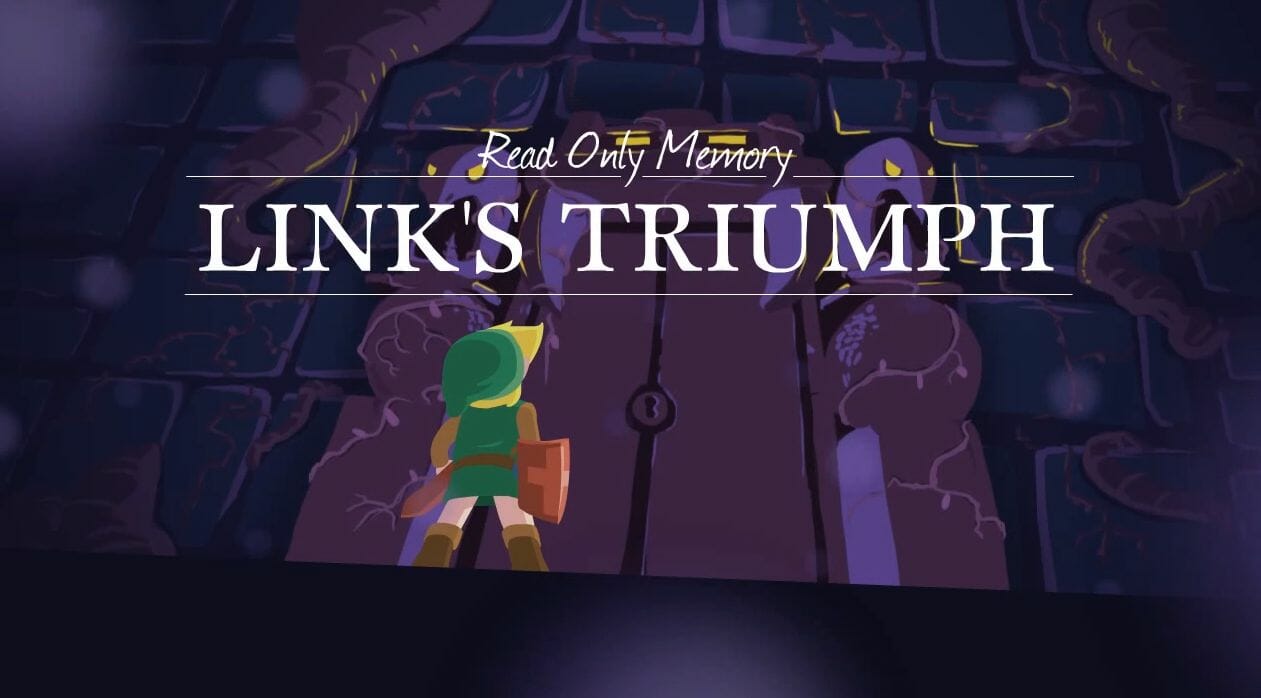 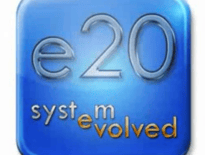 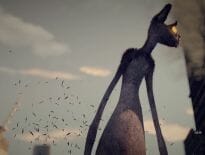