You are here: Home / TV / Official Doctor Who stamps

The Royal Mail has revealed a set of official Doctor Who stamps. They’ll appear as special sets in the UK in 2013 to mark the 50th anniversary of the show.

The stamps feature all of the Doctors on the first class stamps. The Who range extends to the second class set too where some of the most infamous villains will appear; including both the Cybermen and the Daleks.

The stamps will be available by March but fans can register interest on the Royal Mail already. The Royal Mail’s page includes a brief bio of each of the Doctors, including the Eighth Doctor Paul McGann, the only Doctor to appear exclusively in movies. 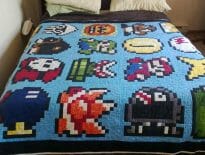 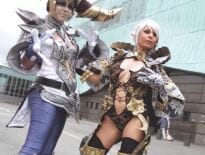