You are here: Home / GameWyrd / Echoes from the Wyrd / RPG Previews: Unbidden | Echoes #10

You can download a full colour, 2 paged, exclusive PDF preview at the end of this page. The following text and illustration is just a sample. 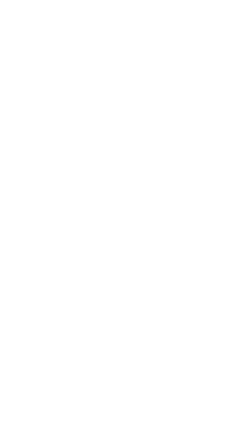 Unbidden features the PIG House Rules, a simple yet comprehensive set of game mechanics which uses two (or more) six-sided dice. A character’s ability and skill, along with varying degrees of difficulty (ranging from simple to impossible), affect the outcome of a task.

Unbidden is a role-playing game of horror predicated on legends and myths more commonly known as the Secret Stories. But unlike traditional myths and legends, at least as we know them in our world, the Secret Stories of Unbidden are as real as the sky is blue. There is a Secret War which is both one of the personal sacrifice and one for the ate of humanity. It is a scary reality and, in most cases, an unwelcome and unsolicited reponsibility.

Unbidden are cursed (some say blessed) with a state of cosmic existence which opens their minds to intense revelation and supernatural ability. This phenomenon is organised into a philosophical and almost religious doctrine by Loremasters of each of the six castes of the Unbidden. The attitudes and methods (to cleanse the wordld of Darkness) of the six caste area each affected differently by their respective doctrines, or Lores.

Like mortals, Unbidden see their own version of reality; one which is colored by the Mythos Lore and their personal demons. It is never exactly the same as another’s. Unbidden features a unique set of rules for exploring this altered state of reality. Dementia rolls are made as characters witness supernatural or terrifying events, pursue the Darkness, and face personal demons. Who knows what forms of dementia will surface as characters face these wrinkles in reality? To make matter worse, mere mortals suffer these same effects when they are in the presence of Unbidden. This is what prevents the Unbidden from maintaining normal lives.