You are here: Home / TV / New Doctor Who Christmas special trailer: The Snowmen

The BBC have released a new trailer for The Snowmen, the Doctor Who Christmas Special, that re-introduces Jenna-Louise Coleman as “Clara”.

The video shows the killer Snowmen and Richard E Grant as Doctor Simeon. A new ice-like alien is also shown. There’s nothing in the trailer which adds any more weight to Geek Native’s speculation as to who the big baddie might be (speculation, risk of spolers). 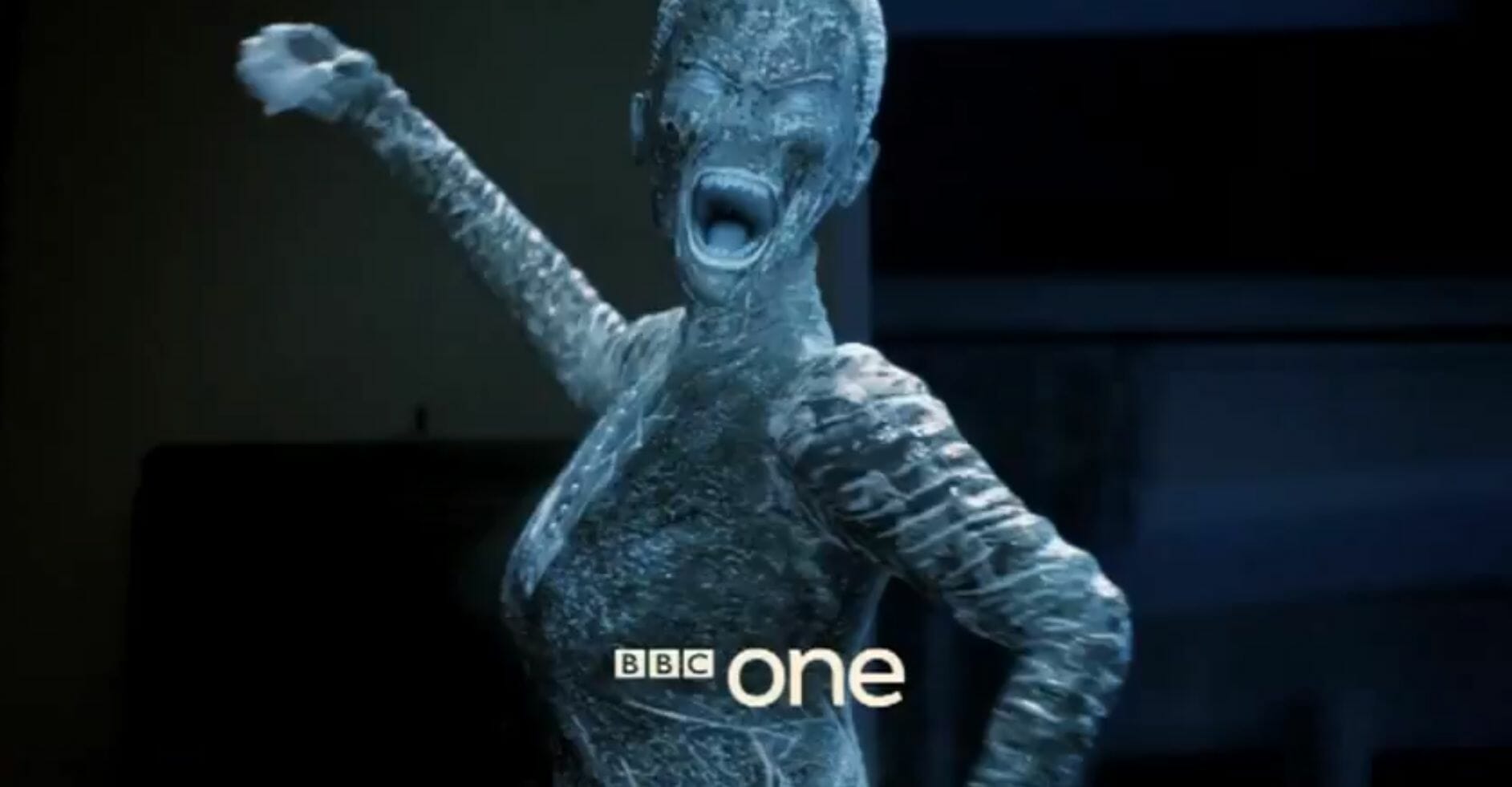 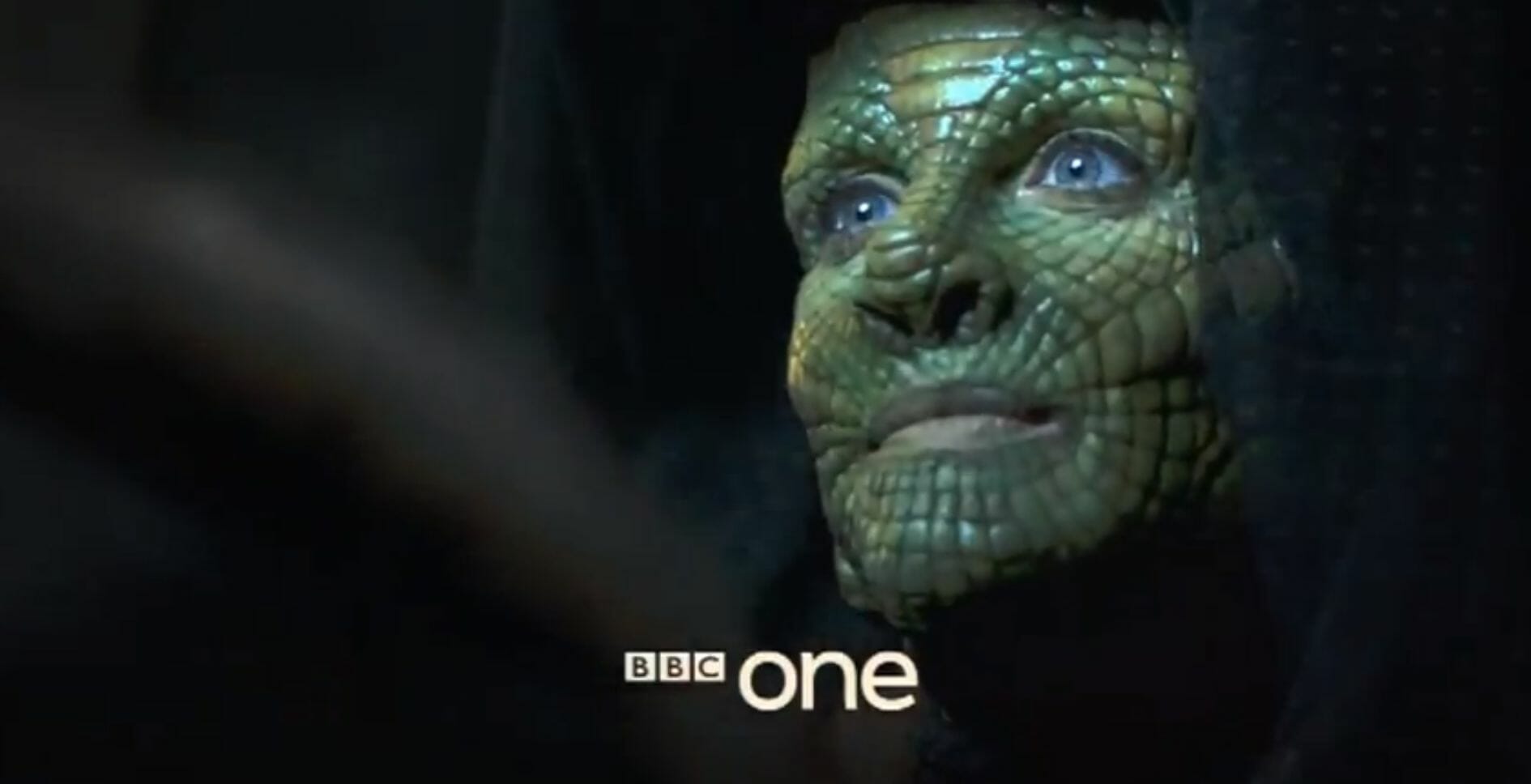 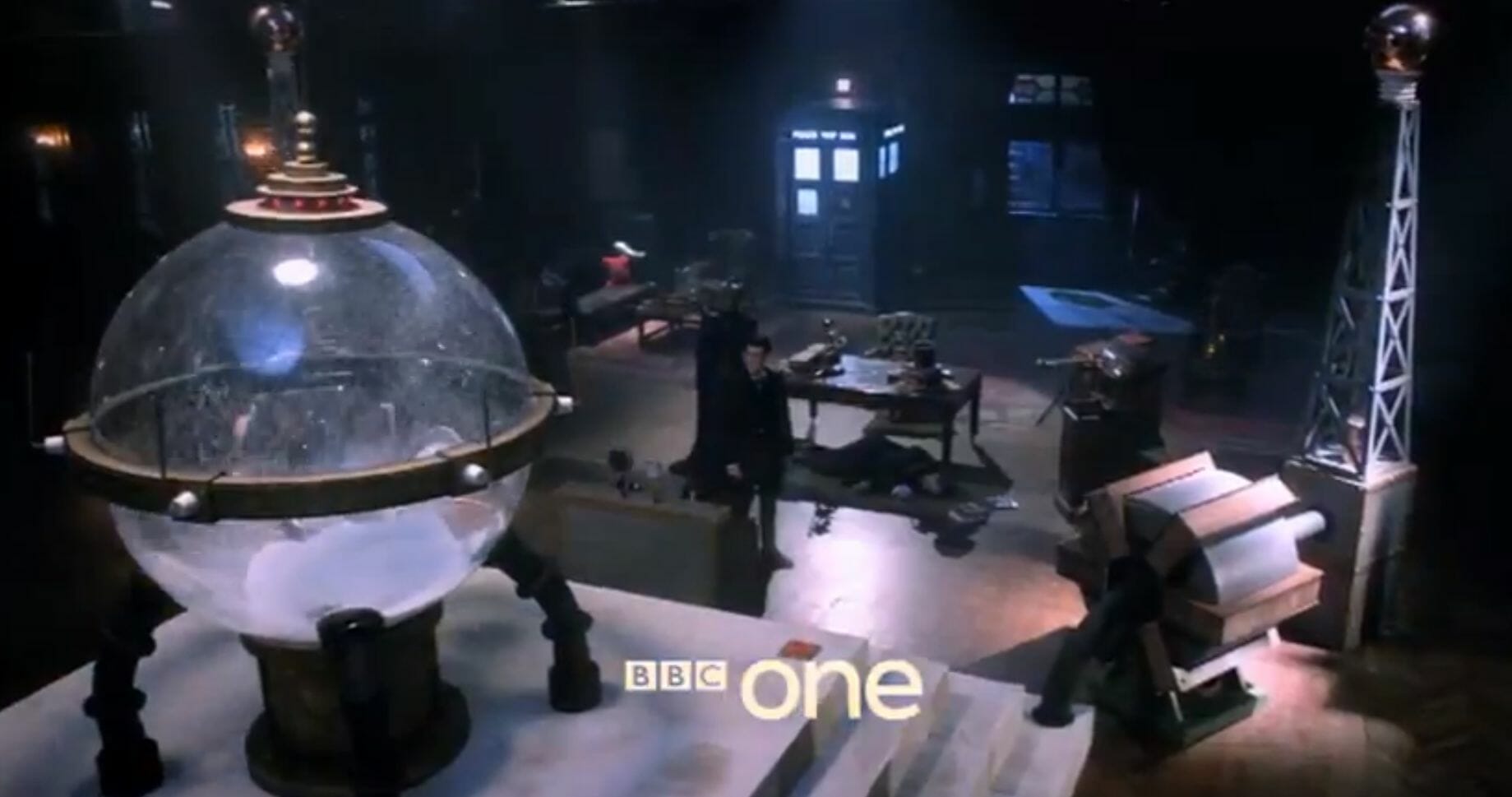 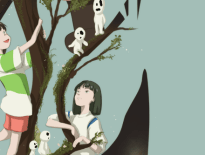 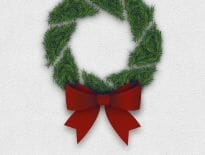