According to the anime fan and talented artist the characters featured in this unique work are: 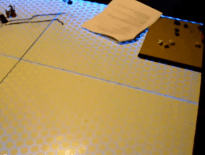 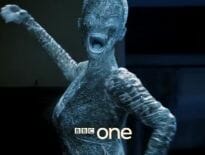