Did you get addicted to Fallout: New Vegas? It benefited from compelling game play and a rich story lines.

This Indiegogo campaign has funded, raising more than $10,000 but there’s still time left to contribute and qualify for a perk (at the time of posting). The fan made movie shows the back story of Legate Lanius, a character from the original game, and has the original voice actor, Mitch Lewis, attached which is a nice touch. The actor playing Lanius is the professional martial artist Johnny Domino. Caris Eves, a professional model and star of Australia’s Next Top Model, is also associated with the movie playing a character called Quill.

On the brink of ruin, the Hidebark people are about to be wiped out by the slaving organization, Caesar’s Legion. However, their most ruthless warrior would prefer death to dishonour. “FALLOUT: LANIUS” will recount how a single man brings ruin to his people due to his lust for bloodshed and victory. 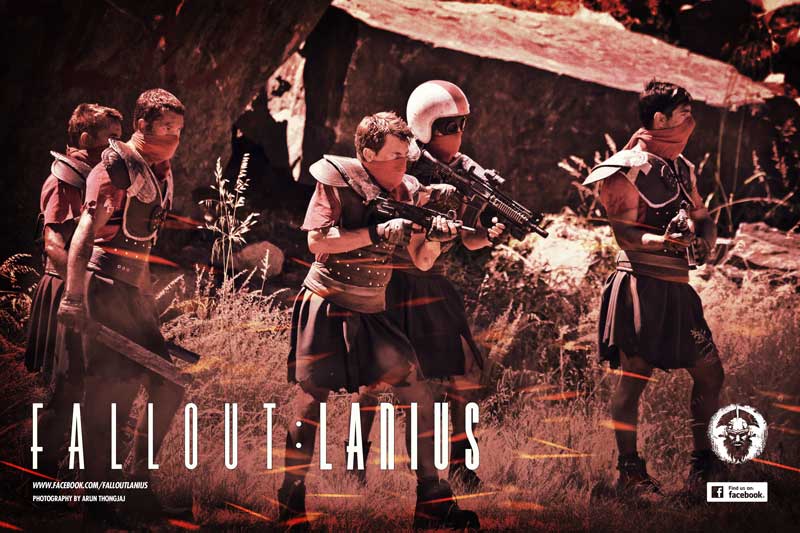 Indie film fan? Use this random teleport link and the site will drop you at a video. 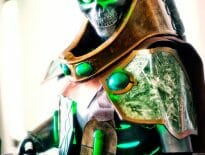 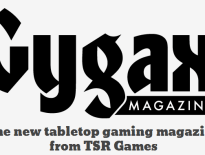