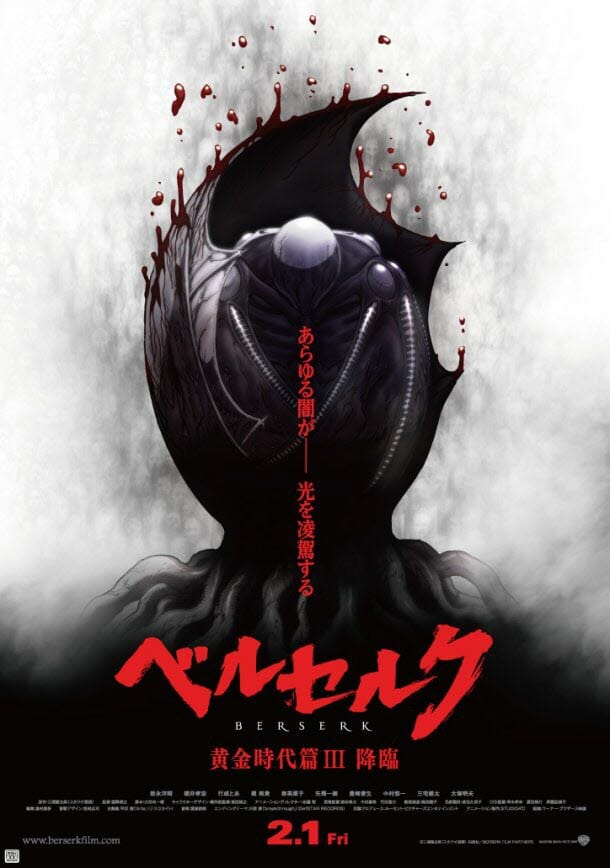 Geek Native was lucky enough to catch Berserk I and II, the new Golden Age series, on the big screen and take part in an interview with Chief Animation Director Naoyuki Onda, as well as Producer, Fuko Noda. We know that the third and final movie in the series won’t cut out just before the end of the Golden Age – as the TV series did.

We also know that movie 3 is where things go very badly wrong for our heroes.

The, already adult movie, takes a turn for the extreme as demonkind boils forth. The movie has picked up an R18+ rating in Japan. The trailer below gives you some clues. 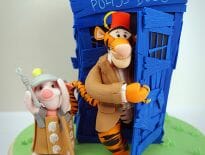 Geek Stuff Tigger in Doctor Who cake – Piglet as a dale… 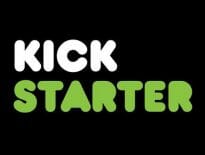