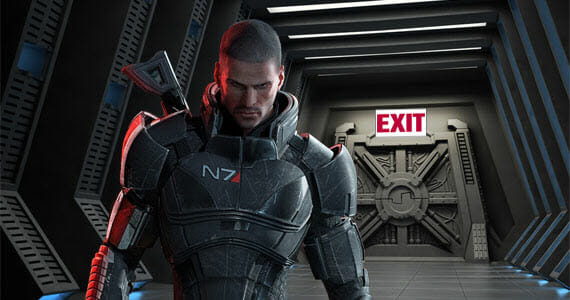 It’s a good start. Roy reveals his traditional gamer past. He was lured into computer RPGs by Baldur’s Gate 1 and 2, along with Neverwinter Nights – like many of us – but unlike many of us he landed a job at BioWare.

I’d regularly play pen & paper role-playing games with my group of friends, until we switched to PC RPGs and played through Baldur’s Gate 1 and 2, and Neverwinter Nights. You can imagine my surprise when I realized that the company who developed them, BioWare, was just down the street!

As you might expect, BioWare aren’t telling us much about the new Mass Effect. However, a month a go VG 24/7 was told that Commander Shepard would not be likely to star.

“There is one thing we are absolutely sure of – there will be no more Shepard, and the trilogy is over.”

“This is really our starting point. Now the Mass Effect universe is vast, and very, very rich. So at this point in time, we don’t even know what kind of time frame we’re going to be in. All we’re doing is more gathering ideas from the teams, gathering feedback to see several things.”

“So first, we don’t want to make ‘Shepard 2′, or Mass Effect 4 with like, ‘oh there’s no more Shepard but you’re a soldier in the universe’. So this will be a very, very different context for sure, and nothing has been decided on the rest.” 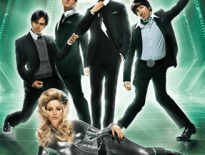 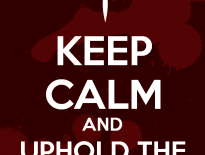