Warner Bros have more than 70 different licensing deals around The Big Bang Theory. This is very unusual for a sitcom. In fact, The Big Bang Theory is now so successful on the merchandise front that Variety reports it could net $50m in sales.

It’s reported than more than Leonard Hofstadter 100,000 bobbleheads have been sold by Funko and the initial release of The Big Bang Theory board game sold out within months.

“The Big Bang Theory has entered a merchandising orbit that we rarely see for a live-action television show. A combination of such a successful hit series and an impassioned fan base allows us to develop a consumer products program, the likes of which we haven’t seen in a long time.”

Typically, merchandise sales of this sort of range and value are only managed by shows with a strong fan community like The Walking Dead and shows based on DC and Marvel lines.

Cryptozoic has a popular The Big Bang Theory trading card range. The MSRP is $3.50 per pack, with 5 cards per pack and 24 packs in a box. The cards included signature editions for the likes of Kaley Cuoco, Jim Parsons, Kunal Nayyar, Simon Helberg and Johnny Galecki and are sold out too.

TV by the Numbers report: 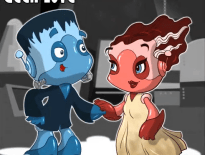 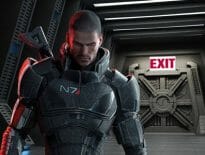