You are here: Home / Books / Comics / Which Green Lantern are you? [Infographic]

I started to follow the Green Lantern arc “Rise of the Third Army” after the Simon Baz teasers. Eventhough Comixology points me in the direction of the next comic to download it can be quite a challenge collecting all the pieces, especially when they come out in spits and spurts.

DC have released a Green Lantern infographic that helps join the dots – not for working out which comic to download next – but to help you work out which Green Lantern you’re most like.

Unless you’ve killed a planet you may struggle to get to the John Stewart outcome. Sorry about that. 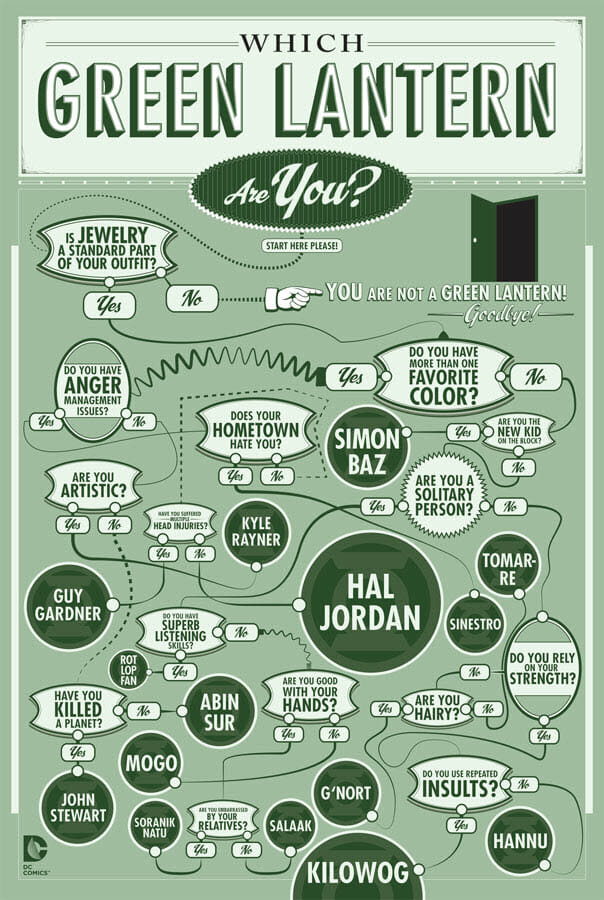 Actually quite a clever way to help separate the growing number of Green Lantern heroes. What do you think?

Which Green Lantern are you? [Infographic] 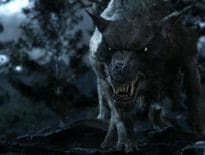 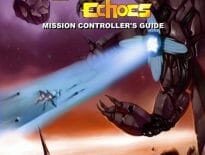