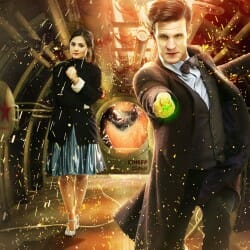 This post discusses Clara Oswald. We think she’ll be the 11th Doctor’s next companion. There are no spoilers in this post, not unless you’ve not yet watched Asylum of the Daleks and The Snowmen, but there is lots of speculation. Some Clara Oswin Oswald factoids for you; On Clara’s gravestone her birth date is 23 […] 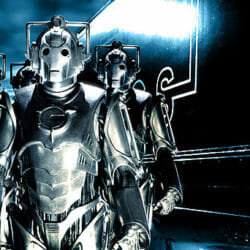 The BBC have said that Doctor Who will return in 2013 for a run of eight episodes on the Spring. Only 8? The same post confirms that one of the eight episodes will feature Cybermen, will be directed by Stephen Woolfenden and was written by Neil Gaiman. Gaiman’s earlier Doctor Who episode, The Doctor’s Wife, […] 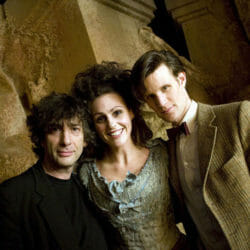 Did you hear what happened during the Hugo Awards Ceremony? It was being streamed live on UStream but mid-way through, just before Neil Gaiman’s speech, UStream’s own automatic copyright police bots cut the stream off. Oops. What happened? The award ceremony had shown some clips of the award winning Doctor Who episode “The Doctor’s Wife” […] 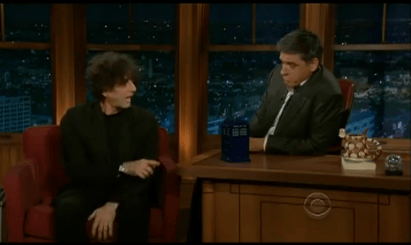 Right now, at the time of posting, this video can be watched anywhere in the world. It’s a clip from US TV in which Craig Ferguson interviews Neil Gaiman. Gaiman’s on because it’s American Gods was 10 years old on the 19th of June. The geeky conversation stretches from Sandman to Doctor Who. There’s plenty […]