You are here: Home / Games / PC / The Ars Magica computer game could happen

When I say “The Ars Magica computer game could happen” I bet your mind is already turning to Kickstarter. You’d be right.

Black Chicken Studios, already responsible for the ages 9 and up Academagia and equally targeted Scheherazadegane 2D sim style roleplaying games, are looking for a tasty $290,000 to get going. That’s a lot by tabletop roleplaying standards but fits the bill for computer game projects on Kickstarter. They’ve got the backing of Atlas Games; the publisher with the rights to Ars Magica.

It will be another PC simulation style role-playing game. However, the age group slides up to 16+ and this is probably due to a mixture of complexity and subject matter. 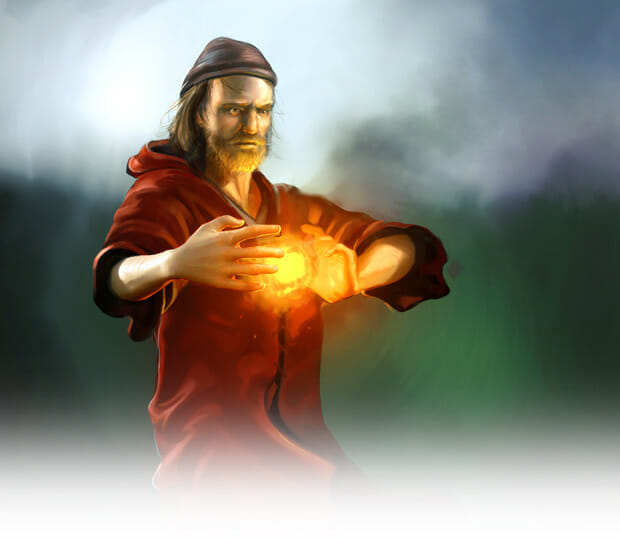 If the project completes the game is expected to launch in Q2 2014. Computer games, though, are sometimes late. Backers get access to the full game with a pledge of just $20. At the time of publishing the project has well over 500 backers and has collected nearly $30,000. That’s a strong start.

I’d like to have seen some screenshots, or mock-ups, of the game in this pitch. I wonder whether some of the backers are unfamiliar with the 2D sim approach. I can imagine Black Chicken will, wisely, be recycling some of their previous code.

It’s interesting to note that the Risks and Challenges section of the campaign page makes specific mention of the magic system. It certainly will be a challenge but Black Chicken feel they’ve got to grips with it.

Despite the risk and the uncertainty around what the game will actually look like – this feels like a project that deserves at least $20 in support. What do you think? 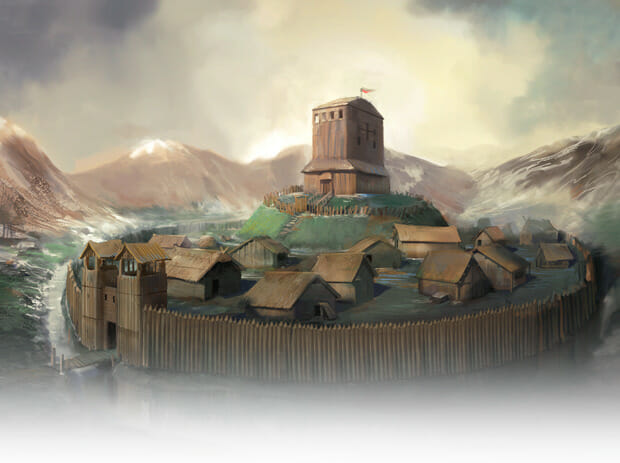 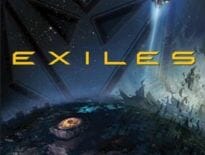