You are here: Home / Games / Tabletop & RPGs / Amazon to rebate some US customers

A coalition of American Attorneys Generals has made significant progress in an antitrust lawsuit brought against publishers and retailers. The claim was that the price of ebooks had been rigged unfairly.

Hachette, HarperCollins and Simon and Schuster have come to a settlement with the coalition. Amazon Kindle customers, in the States, received an email with the promise of credit.

Under the proposed settlements, the publishers will provide funds for a credit that will be applied directly to your Amazon.com account,”

“If the Court approves the settlements, the account credit will appear automatically and can be used to purchase Kindle books or print books.”

Amazon is not involved in the suit themselves. The rebate will be coming from the publishers and a press release from Tennessee Attorney General’s office suggests the total paid out by the three publishers will be more than $69 million.

As a result, Amazon is waiting for the court to approve the proposed settlement before providing the credit. This is not likely to happen before the first quarter of 2013. The range of credit might is expected to be between $0.30 up to $1.32 for Kindle ebooks bought between April 2010 and May 2012.

Even if the court approves the settlement and Amazon begins to issue credit – the investigation and case are not yet over. Three key players; Apple, Penguin and Macmillan have refused to settle out of court and the situation with them remains unresolved.

Amazon to rebate some US customers 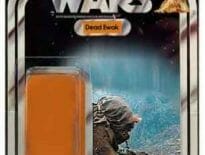 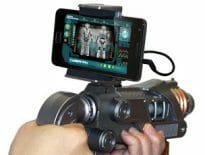