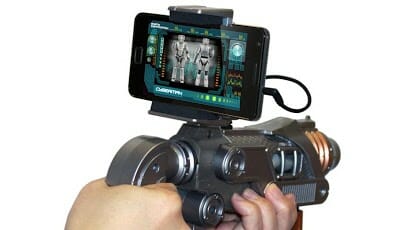 There’s a free app called Cleric Wars for the iPhone and some Android phones that looks interesting.

The Clerics in question are ones we’ve seen on Doctor Who. In The Time of Angels we had military Clerics from the Church investigating an area that turned out to be rich in Weeping Angels.

This AR game is set after The Doctor vanished. The Cybermen and the Daleks went to war – at least according to the blurb for the game. The battles destroyed worlds and in their wake the Weeping Angels stalked. 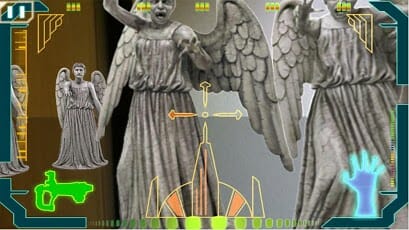 The Q.L.A., the Quantum Lokk Accelerator Anti-Time device was fashioned by the Clerics out of a mix of Dalek and Cyberman technology as a way to fight back.

In reality, I suspect this app which requires your phone to be attached to a gun from Character Online becomes a point and shoot. It’s an augmented reality game in the sense that it portrays Dalek, Cyberman and Weeping Angel cut outs over a camera feed of whatever you point the gun at. Nevertheless, the game represents the growth and evolution of augmented reality games. I suspect it’ll sell well over Christmas. 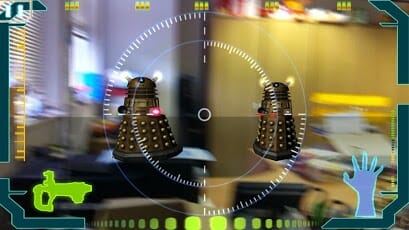 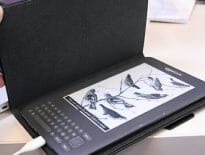 Books Amazon to rebate some US customers 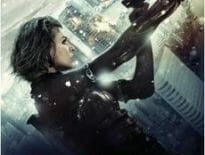