You are here: Home / TV / When is Arrow coming to Sky, Virgin Media?

The CW’s new Arrow TV series (latest poster above) starts in America in two weeks. It is also coming to the UK and Virgin Media customers will get access to it because it won’t live on Sky Atlantic. Arrow will show on Sky One and has its own program page.

There’s a big question that goes unanswered on the Sky page. When does Arrow air in the UK? 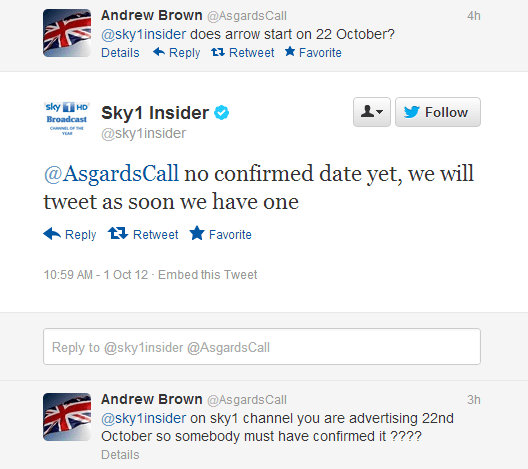 Is that right? As Andrew Brown points out; Sky 1, who are running trailers, seem to be advertising the 22nd of October as the start date. That’s a good match for the CW’s schedule too.

Sky 1 HD’s Facebook team also responded to the question; “When does Arrow start?” with the response, “Arrow starts in late October”.

The smart money is on October 22nd for Arrow. Arrow, known to comic book readers as The Green Arrow, is CW’s replacement for Smallville. We’re told it’s going to be dark and gritty. Like Batman, this Oliver Queen won’t have super powers; just loads of money and training.

When is Arrow coming to Sky, Virgin Media? 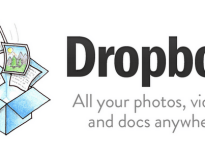