You are here: Home / TV / What do we know about Neil Gaiman’s new Doctor Who episode? 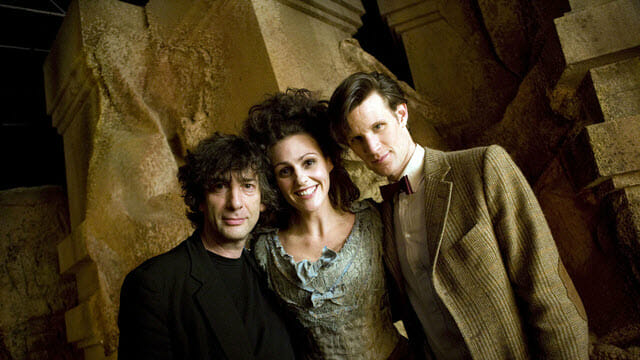 Did you hear what happened during the Hugo Awards Ceremony? It was being streamed live on UStream but mid-way through, just before Neil Gaiman’s speech, UStream’s own automatic copyright police bots cut the stream off. Oops.

The award ceremony had shown some clips of the award winning Doctor Who episode “The Doctor’s Wife” written by Neil Gaiman. The copyright bots detected that and thought it was an illegal transmission.

Oh dear. However, at the ceremony we did learn one exciting extra piece of news. Neil Gaiman is writing another Doctor Who episode!

Io9 managed to ambush Gaiman in the afterparty and badgered some more details out of him.

According to Neil his is writing an episode for the second half of season seven. This means it’ll air after the Christmas special, around spring in 2013 and may well feature Oswin Oswald (although the jury is still out on that one).

A note of caution comes from Neil Gaiman himself. The Doctor’s Wife was supposed to be part of season five – but due to budgets it got pushed back to season six. It seems all to possible that Gaiman’s next episode might not air until 2014.

What do we know about Neil Gaiman’s new Doctor Who episode? 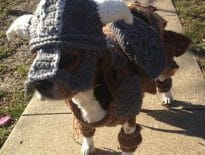