You are here: Home / Music / Violin medley of Zelda music

If you rather liked Taylor Davis’ collection of Zelda music in this video then you might well be tempted by her “Gaming Fantasy” album out for iTunes, Amazon and Google Play.

How many of the songs did you recognise in the medley? I’ve watched more Zelda than I’ve played but I recognised a fair few – not that I could name as such but certainly songs that would make me sit up and say “Zelda!” if played at work.

There’s a trend in YouTube stars and artists dipping into gaming for inspiration and audience. That’s no bad thing. I don’t think we should be protective or feel exploited. It’s good that native geeks are recognised as being important and numerous enough to produce music and videos for! As Taylor says; Zelda was the most request song on her channel too. 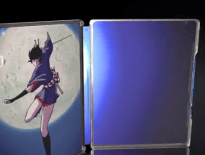 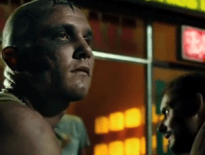