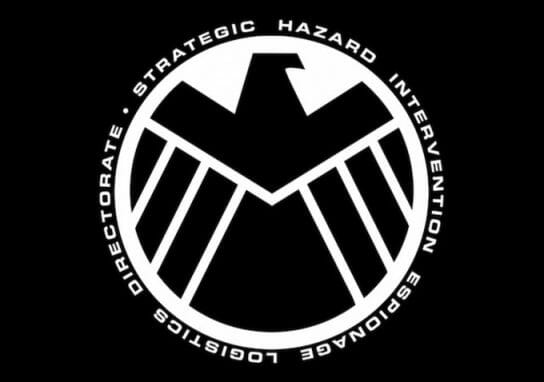 Joss Whedon, Avengers director, will be running a S.H.I.E.L.D. TV series. We knew Marvel had a TV series in the works and this is it. Joss’s brother, Jed, will be co-writer and his wife, Maurissa Tancharoen, as the other showrunner.

Cynthia Littleton, of Variety, tweeted from a briefing to explain that Jed and Maurissa will be running the bulk of the show and Joss will be showing up “every now and then” to “take credit for everything”.

“… the storyline for the proposed series will be largely ‘autonomous’ from the Avengers sequel feature that is also in the works.”

The show is part of Whedon’s three year exclusive with Marvel. This raises interesting points about whether the show continues after season one if the TV bosses aren’t happy with the viewing figures.

There’s no news on who the characters might be but agent Maria Hill, played by Cobie Smulders in the movie, will certainly get many fan votes.

What do you think? Is this a good choice for a TV series and who would you cast?

What we know so far: Joss Whedon’s TV S.H.I.E.L.D. series 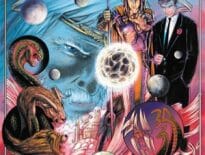