You are here: Home / TV / The First Doctor in Colour – back in time

The first two Doctors were filmed entirely in black and white. However, YouTuber FarFromBeingAllOver, has added colour to the William Hartnell episode in which the First Doctor says goodbye to his granddaughter Susan.

I have to imagine some New Whos fans will be scratching their heads at the suggestion of “granddaughter” but perhaps not at the idea the Doctor decides a Companion has travelled for long enough and now needs to set down routes.

Have you seen any of the super early Doctor Who episodes? How far back do you go? 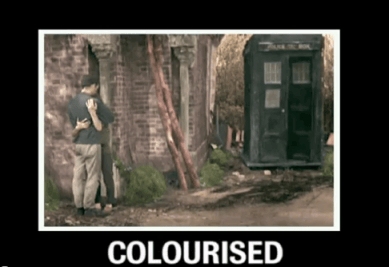 The First Doctor in Colour – back in time 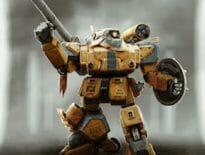