You are here: Home / Geek Stuff / Every Marvel movie all the way back to Howard the Duck [infographic]

The team at Shirts.com aren’t just busy floggint t-shirts like this cartoon Batman face tee, this Joker and Harley shirt or even Captain America popsicle t-shirt as they’re also busy with infographics too.

What do you think the first Marvel movie was? I wonder if this will start a fight but Shirts.com are call the first four failures; Howard the Duck (1986), The Punisher (1989), Captain America (1990) and then The Fantastic Four (1994). Do you know what came next? A vampire one.

Which is your favourite? 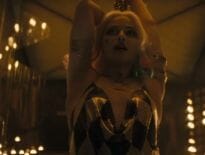 Movies Does it work for you? The Suicide Squad Comic Con … 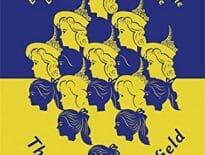