Funimation, the experienced anime studio, has released the trailer for the Mass Effect anime lost. The series will be known as Paragon Lost and will follow – James Vega. This is a James Vega at the start of his career as an Alliance Marine, leading an elite Special Forces team against The Collectors.

At the time of posting the trailer has had a mixed response on YouTube – 905 likes for 880 dislikes. Normally fans watch. Normally fans like. BioWare and Funimation may be worried – and with reason.

For me it’s the voice over for the trailer and the script. Its cheese. What do you think? 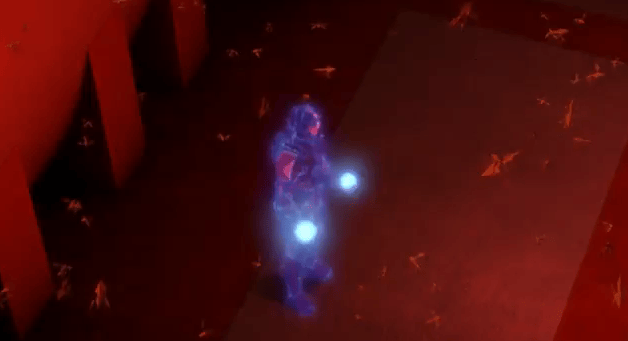 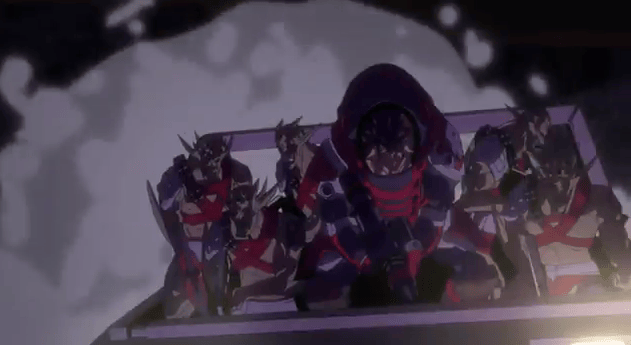 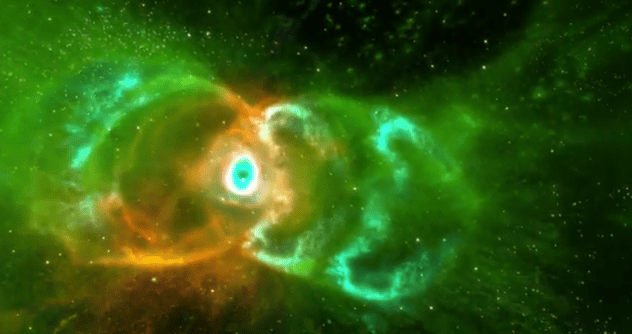 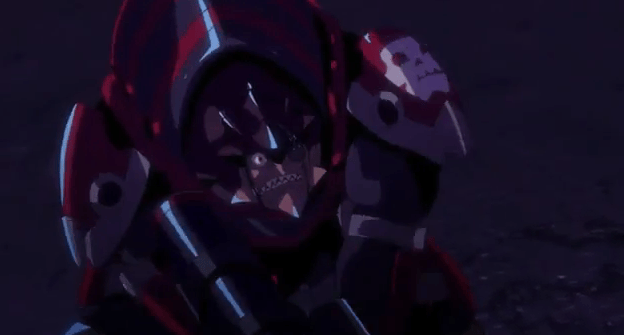 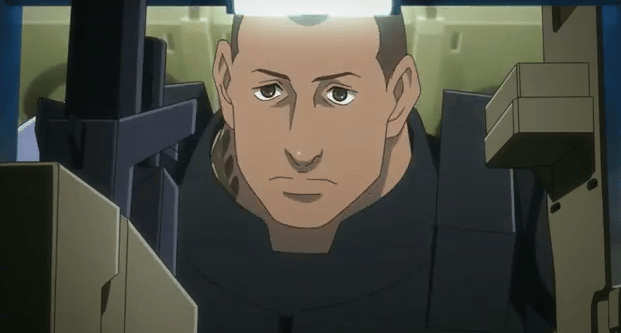 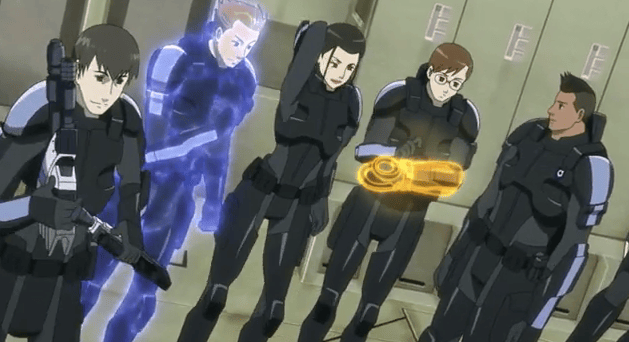 Out of the entire supporting cast of the Mass Effect franchise I would say that the only characters I’d be less interested in watching a spin-off of are the two soldiers that guard the not-loading screen security thing on the Normandy in the third game. Seriously, name any character, they would have made a better spin-off. Ignore the easy ones like Garrus (an Archangel anime would have rocked!) or Wrex and you still have Mordin, Tali, Kasumi, Zaeed, or hell, an anime staring Jacob would be better. (He gets a lot of flak for being the most boring squad-mate, but… Read more » 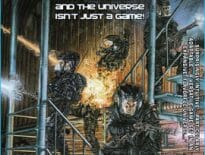