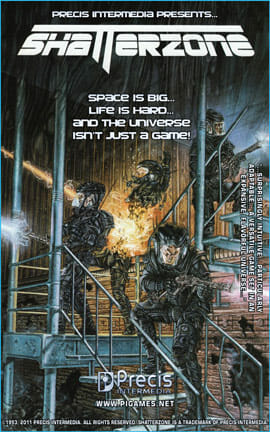 The classic sci-fi RPG Shatterzone was brought back by Precis Intermedia Games (once known as Politically Incorrect Games) first in PDF and softcover – and now in hardcover. However, this is a limited edition. This is a print run with the collectors and hardcore fans in mind.

Precis Intermedia describe the game as flexible and fun. The MasterDeck card deck is there to introduce subplots and complications, critical skill resolutions and others. Cybernetics and psionic powers add spice to the sci-fi setting. Shatterzone, itself, is a mysterious section of space shock full of strange phenomena. 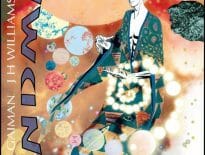