You are here: Home / Movies / The Man With the Iron Fists trailer

It was written by Robert Fitzgerald Diggs (RZA) of the Wu-Tan Clan (who’s produced most of the Clans’s albums. RZA directs and stars as the blacksmith too. It’s a big name cast with Russell Crowe as Jacknife, Cung Le and Bronze Lion, Lucy Liu as Madame Blossom, Byron Mann as Silver Lion, Rick Yune as Zen Yi, Jamie Chung as Lady Silk and David Bautista as Brass Body who looks pretty unstoppable in the trailer.

The Man With the Iron Fists trailer 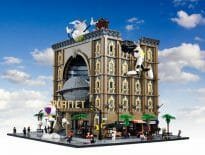 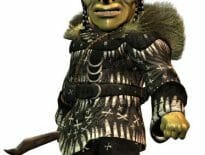